A lush display of goodness

Lush, the handmade soap company, always furnishes its shops in ways that are a feast for the eyes. So imagine our delight when, just when we needed to furnish our new Hong Kong Distribution Centre, they happened to be refurbishing and offered us their exquisite, superseded items.

It was amazing. Our goal had been to create a space which Hong Kong people would find not only helpful but even beautiful: a place that felt rather like a nice boutique, although, of course, they would pay us no money when ‘shopping’ in it. This shelving was perfect, except for one factor. Our space was quite large and there wasn’t quite enough shelving to fill it. It seemed a pity. We had stored this furniture for three months, knowing how helpful it would be in this project, but we definitely didn’t have enough. Our team met on it and suggested other shelving to supplement, but it was not a great match. The following day, to our astonishment, an email came in. “Lush is renovating another store and is offering more shelving. Might Crossroads be interested?”  We jumped onto email with an astonished yes. The timing, the quality, the need met: everything about this was a perfect match. Now this space is open, serving Hong Kong people in need with, we hope, the sense that they are being cared for with dignity and respect (see image below). 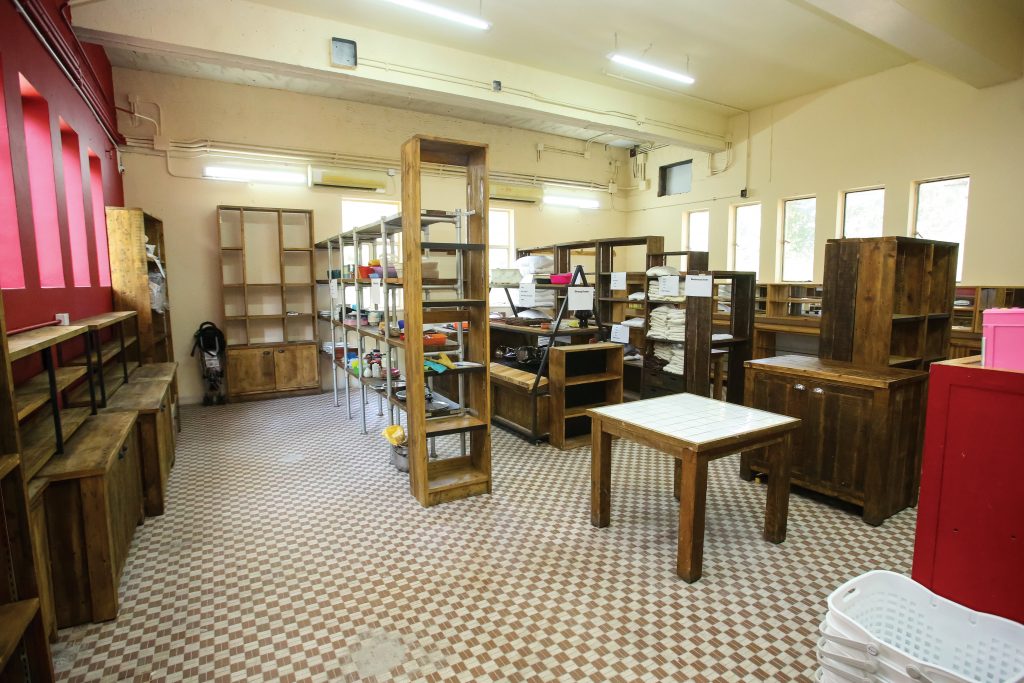 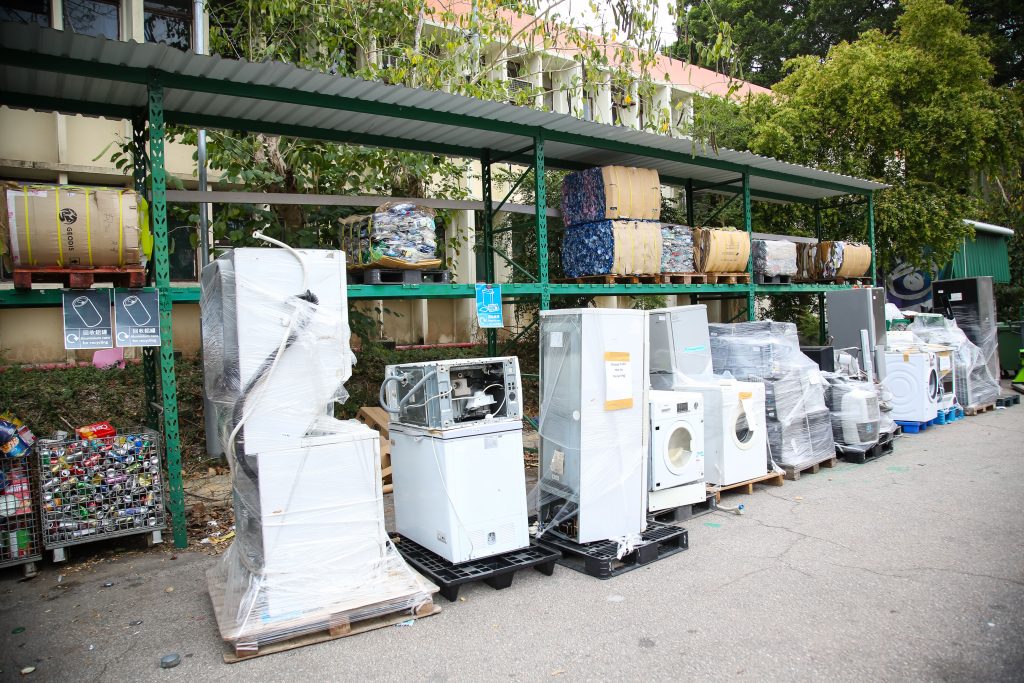 One of Crossroads’ values is ‘Stewardship: Eager for right care of product and planet’.We were thankful to begin partnering in 2017 with recycling company ALBA IWS. This group takes electrical and electronic goods from across Hong Kong, repairs what can be repaired and strips down to parts those that can’t. 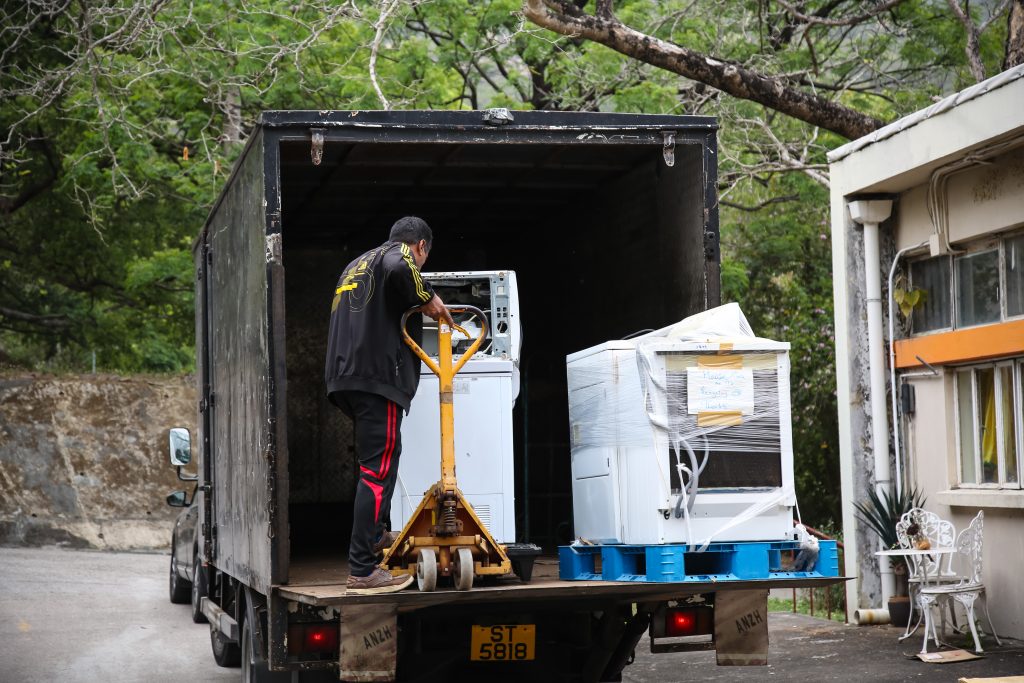 In 2016-17, ALBA took 2,785 pieces of electrical and electronic equipment from Crossroads to give them new life.

Since early 2017, we’ve been sending ALBA appliances and computers that are too broken or old to repair, and in return, they regularly supply Crossroads with high quality, often new appliances, from their own supplies. We’ve been able to redistribute these goods to people in need in

Hong Kong and around the world, making our partnership with ALBA a serious win-win! 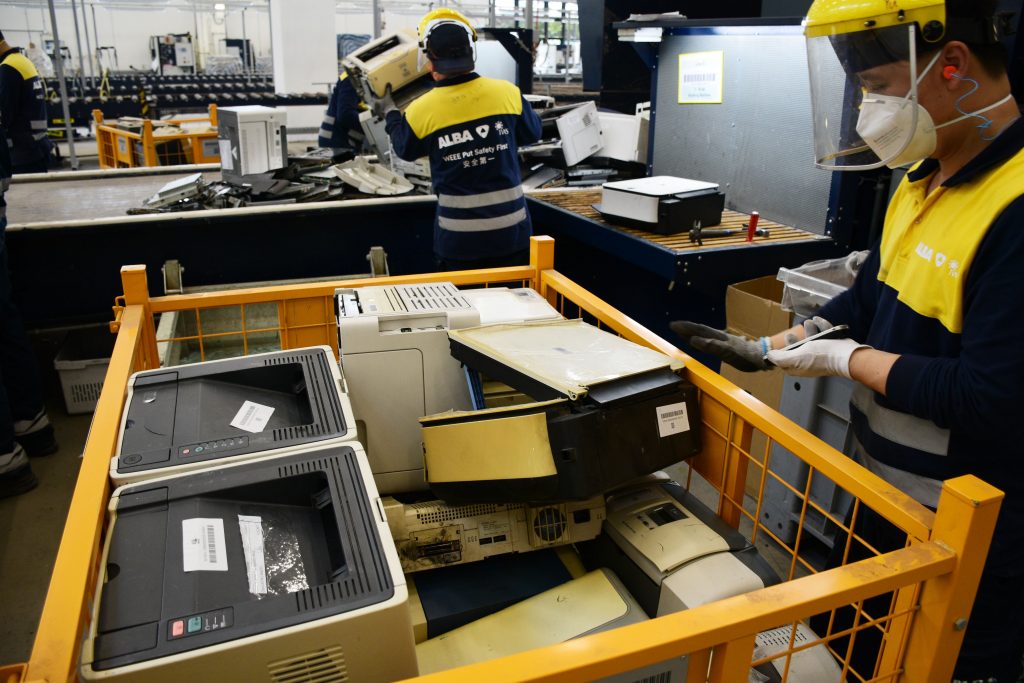 Cameroon: Care and Capacity Building for Women, elderly and Children

Care and Capacity Building for Women, elderly and Children

Women in Cameroon from impoverished families often live in precarious situations. If they lose their husbands, they may be driven from the family home, and left to care for children with no income. If they weren’t taught skills or learnt to read and write, they can be forced into poorly paid work in vulnerable conditions, and even prostitution. Crossroads is sending a shipment to a project which has a number of programmes reaching out to vulnerable women and children. They offer care and support to widows, orphans, elderly people and children in difficult family situations. They have a micro-finance project, a library for youth and social and financial support for HIV-positive pregnant women and children. 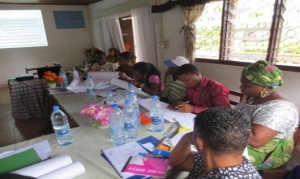 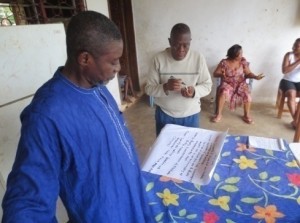 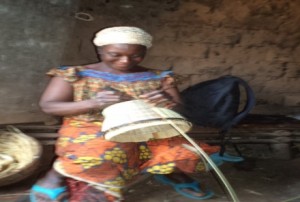 Mama Elizabeth lost her husband in 2002, and was left with 8 children to raise and no job. Our partner organisation, gave her training – not only to make baskets, but also to establish a micro-enterprise to market and sell them. She has her dignity, and her children are fed and can attend school.

Our shipment will provide materials to help in vocational training to help more people like Mama Elizabeth. 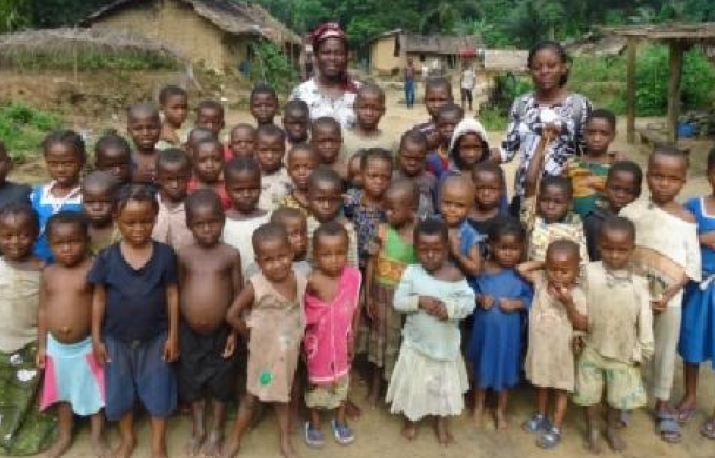 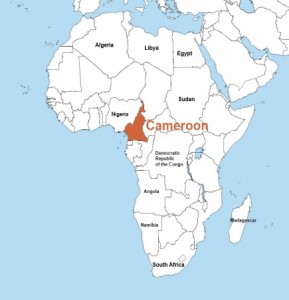 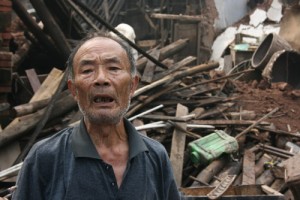 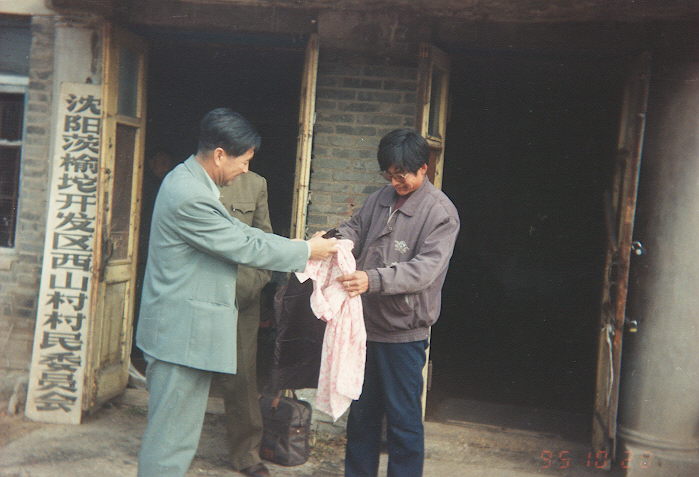 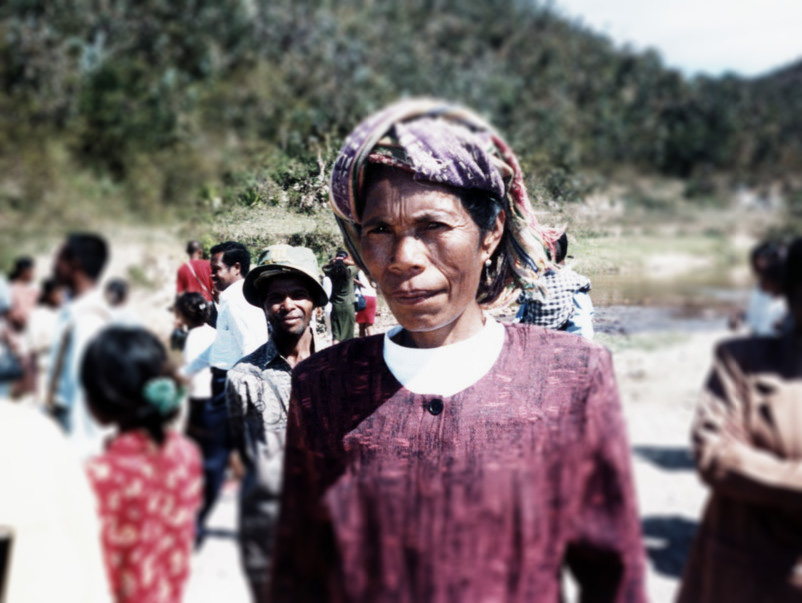