Crossroads’ work has been honoured over the years. Major awards are listed here.

David Begbie was included in Tatler Hong Kong’s Impact List 2020 of the most impactful philanthropists from around Asia who are making a positive change this year.

Crossroads Foundation was named as one of the Grand Award winners in recognition of its impact on society as a small/medium-sized non-subverted NGO.

Awarded to Sally Begbie, this award celebrates and honours a woman who not only inspires others but has also proven herself a leader in her field.

Sally Begbie, co-founder of Crossroads, was selected by AmCham as the Non-profit Leader of the Year 2018 at the 15th Women of InfluenceConference and Awards.

Crossroads was named as a finalist in the Business Excellence Award for Sustainability, Diversity and Social Responsibility.

Sally Begbie was a judge and mentor for the Forbes 30 Under 30 Asia awards in the Social Entrepreneur category.

The Volunteer Long Service Award was awarded to Kate Falconer in recognition of her 20 years of volunteer work with Crossroads Foundation.

2016
THE ONE Hong Kong Humanitarian Award

Malcolm Begbie named as a finalist “in recognition of his contribution to humanity in Hong Kong.”

Crossroads Foundation commended for its long term commitment to environmental protection and dedication to the development of tenants’ recycling businesses.

David Begbie named as one of 100 changemakers across Asia “who, together, are shifting the paradigm on what is possible for all of us.”

Awarded to Malcolm Begbie by the Chief Executive of Hong Kong for “his dedicated community service to the disadvantaged groups locally as well as his humanitarian work carried out internationally.”

2012
Officer of the Order of Australia

Awarded to Malcolm & Sally Begbie by the Australian Government for “distinguished service to the international community in the provision of humanitarian relief, particularly through the Crossroads Foundation, and as a significant contributor to United Nations efforts to connect business organisations with those in need.”  Read more.

Sally Begbie named as one of Hong Kong’s 25 “most inspirational and influential women, an exemplary and diverse group who have contributed to the city’s success over the past year.”

A data empowerment and IT infrastructure/supply chain management system, implemented for Crossroads, honoured for “its benefit to society.”

Sally Begbie honoured as one of 50 Australian women leaders in Asia.

Global Hand’s online volunteers, working on the UN-Business portal, honoured by UNV for “outstanding contributions to achieving the MDGs.”

Global Handicrafts included on ‘The List’, the top 100 shops and services in Hong Kong.

David & Joshua Begbie won the inaugural award for “their strong, positive contribution to HKIS and the wider Hong Kong community.”

Crossroads honoured for its impact on waste reduction in Hong Kong.

David Begbie awarded the inaugural Red Cross Humanity Award for service to the poor, both within Hong Kong and internationally.

Malcolm & Sally Begbie honoured for “their outstanding service to the Hong Kong community on a voluntary basis.”

Awarded to Crossroads in recognition of “its valuable and ongoing support of Hong Kong and its citizens.”

Awarded to Malcolm Begbie for “his volunteer services and significant contribution in serving the disadvantaged people and people in need in the society.”

Awarded to Malcolm & Sally Begbie for “their contribution to making the world a better place through their work with Crossroads.”

Malcolm & Sally Begbie recognised by Rotary in appreciation of “tangible and significant assistance given for the furtherance of better understanding and friendly relations among peoples of the world.”

Awarded to Sally Begbie in appreciation of “her invaluable and gainful contribution to community service worldwide.”

Awarded to Malcolm & Sally Begbie for “their brave actions and setting an example for others to follow.” 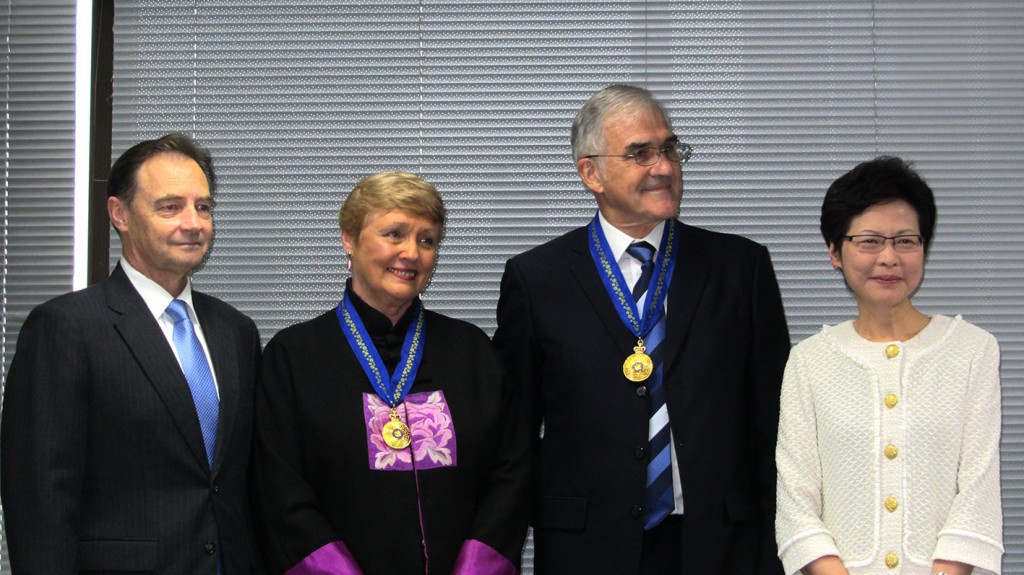 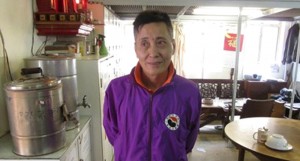 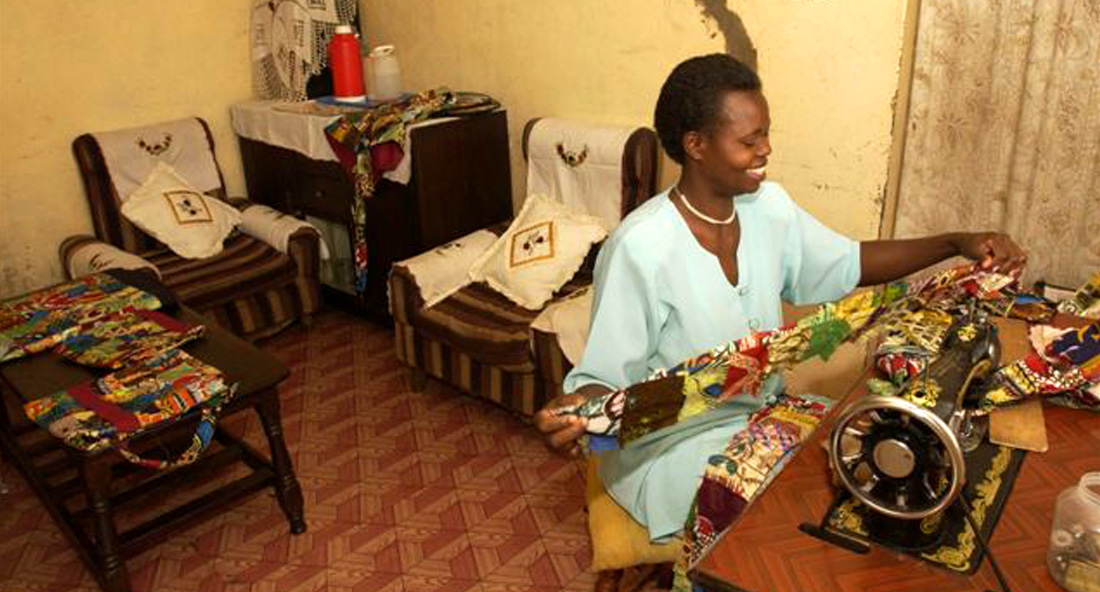 Help in more ways than one

We rely on both the generosity of time & resource of people like you to keep the work of Crossroads alive.

Help us help more by donating to us!

Get an insight into our work and browse through encouraging stories, successful matches, and illustrative statistics. 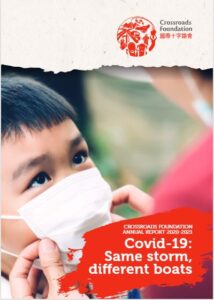