Sometimes it’s easy to wish that some of the world’s most powerful people could visit some of the world’s least powerful. It’s usually hard to bring such people to a slum area, but, through simulation, we can bring a brief ‘x-perience’ of poverty to them. That’s why we took the ‘Struggle for Survival’ to the World Economic Forum in Davos again in 2015.

Some of our Global X-perience team joined other helpers from around the world to run the x-perience for the participants and it was, as always, an amazing, fruitful time with many corporate and political leaders taking part.

“It is more than a simulation. It’s a life changing experience,” said Ryan Erenhouse from MasterCard. “Even though I have many times visited … the poorest communities… this exercise does something more… It makes you really feel it,” Gene Sperling, former National Economic Advisor to President Clinton and President Obama.

Each participant was challenged to make commitments as to how they would use their own resources and influence now to make a difference in the lives of the poor.

CNN covered the Struggle for Survival. You can see their clip below:

You can also see pictures of people taking part here: 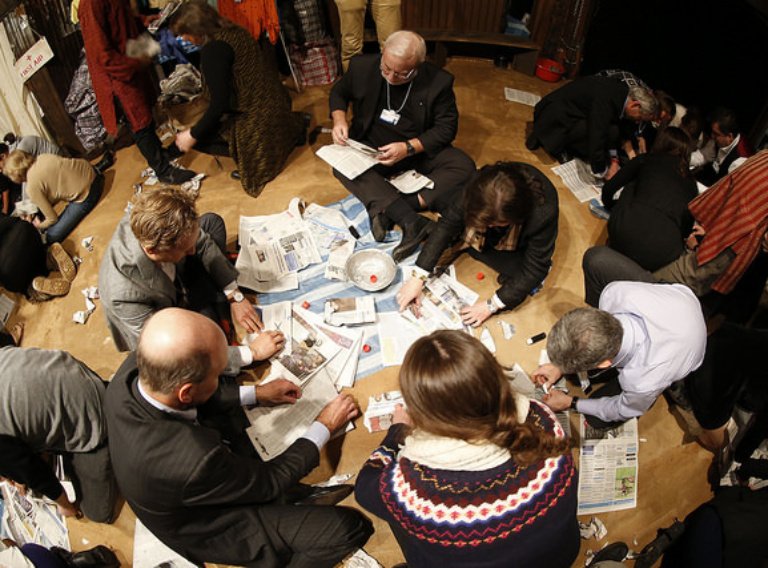