Most kids in Moldova’s orphanages are not orphans, technically. Their parents, struggling with some of the lowest incomes in Europe, simply leave Moldova behind and work in other countries. It is largely their children who populate the orphanages. Global Hand NGO partner, Help the Children, finds foster families for children who have been in institutions and, to support their work, runs a thrift shop, where they also train ‘orphanage graduates’ to become self-sustaining.

They received a magnificent corporate donation of 6,975 items of clothing, based in China, for distribution throughout their areas, and adjoining ones, where clothing can be sparse. As well, they received coffee shop furniture from a UK donor which renovated the canteen for their trainee staff (see main photo below).

From places far and wide, we love to see Global Hand facilitate movement of strategic goods. 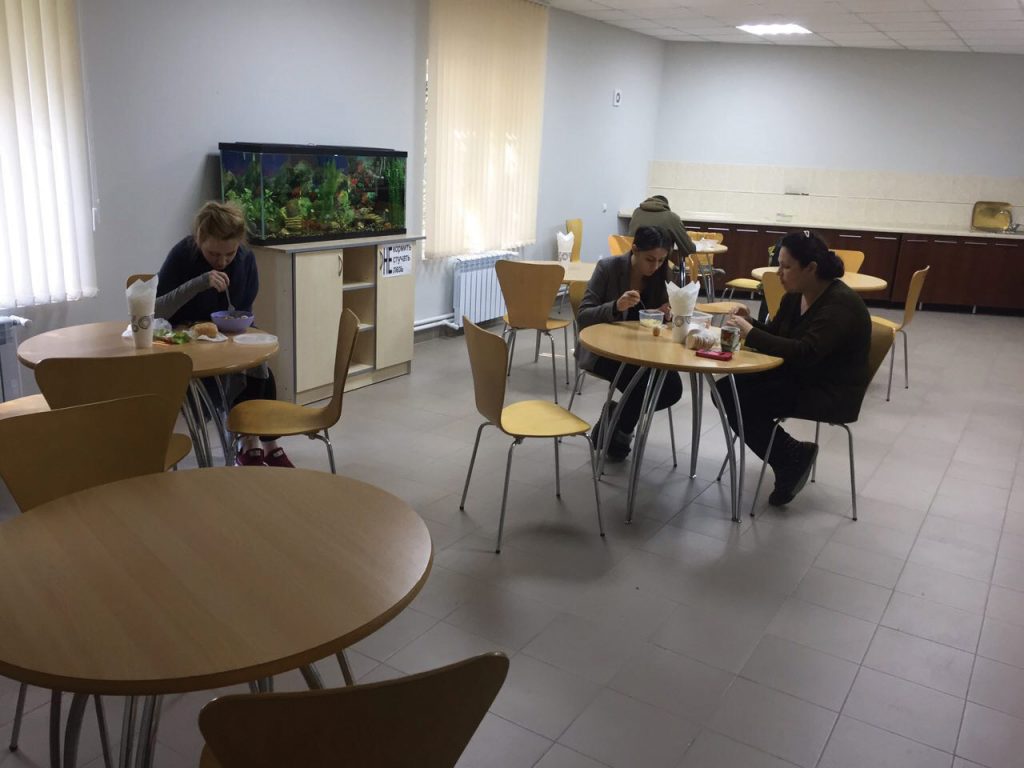 The HIV/AIDS epidemic in Uganda has caused untold misery for children there, with large numbers orphaned and left to be cared for by aging grandparents or in orphanages. While public awareness campaigns and health initiatives have made excellent progress in Uganda, 7.2 percent of the population still lives with HIV (2012).This amounts to an estimated 1.4 million people, which includes 190,000 children and overall an estimated 1.1 million children have been orphaned by the epidemic.

“This shipment has changed us for the better. You have helped us move forward so fast because the things which we would have done in five to ten years, we are now going to achieve within two years.” 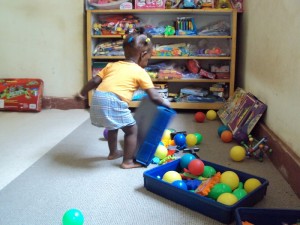 Crossroads’ partners who received this shipment have an orphanage   and school for children affected by HIV/Aids, educating and preparing them for fulfilled adult lives. They arrange seminars and workshops to spread information about HIV/AIDS and promote safe practices to reduce the chance of infection. It’s important work in this rural area where infrastructure is limited and access to antiretrovirals is difficult.

The feedback we received from this shipment expressed overwhelming gratitude for how the goods have invested in this community. Educational goods were distributed to the NGO’s school, and other schools in the area, beds to the local hospital, and clothing and shoes to impoverished members of the community, especially those affected by HIV/Aids. 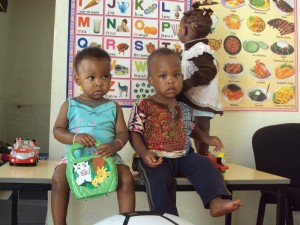 “We received pens, pencils, exercise books, paint and art brushes as well as writing papers. These items have made all our education very easy. All students have been able to receive his or her own items unlike before when they were sharing and their work has greatly improved.” Photos show furniture, play equipment and educational aids from Crossroads.

Their administration offices were also given a facelift withgood quality furniture and accessories that they could not have afforded to purchase themselves, allowing them to better operate their programmes educating the community on HIV issues and caring for those suffering through the epidemic.

We are delighted to play a part in such valuable work stemming the tide of HIV, and are hugely grateful to those who made it possible to help so many. 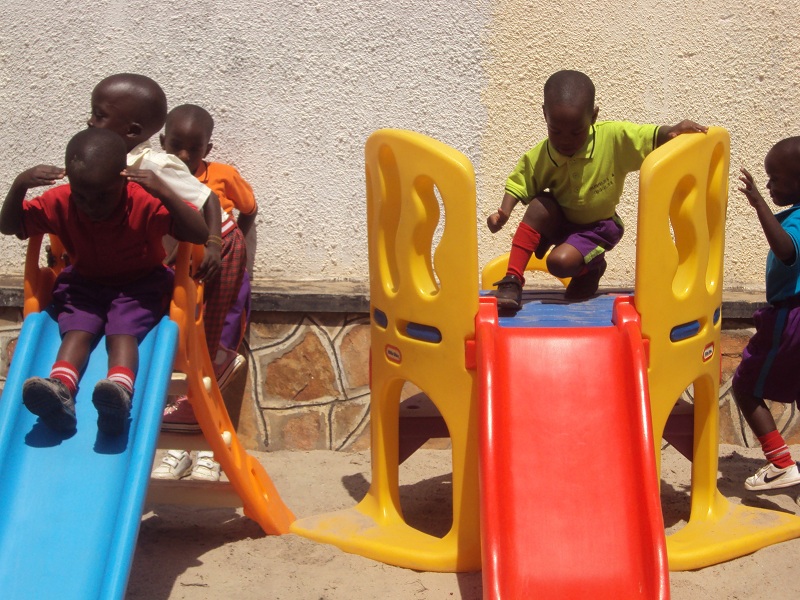 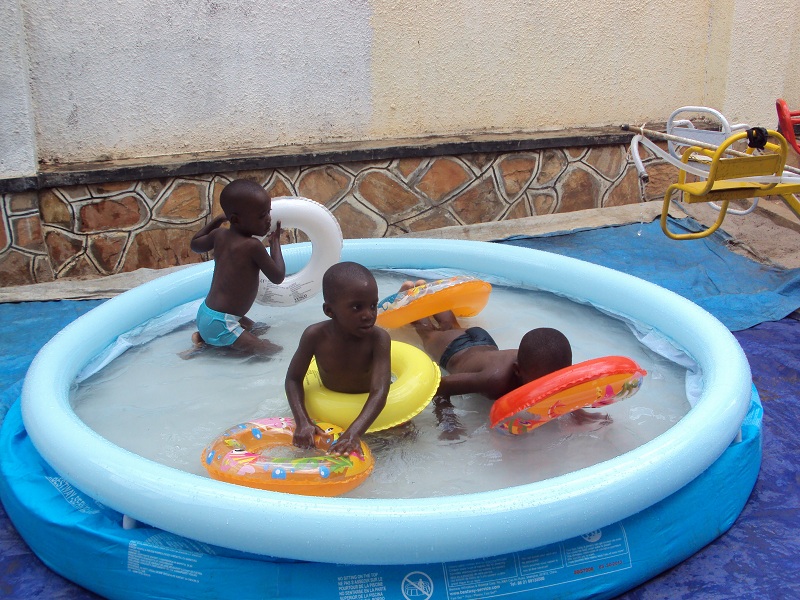 “Our patients will be able to be treated on beds rather than before when they were being treated on the floor.” (Hospital beds)

“Sick patients who have been carried when brought to hospital will be able to be put in these wheelchairs.”

“The eye glasses have been distributed to many old people with sight problems and they have been given a new chance to see again. These will last them for years and new hope for them.”

“Most of the people in our community or village have dressed in second hand clothes and some have been putting on clothes which are worn out with holes but this time, the shipment Crossroads sent us had new clothes which were given to all the community members from babies to the old people.”

“Some of our members have even dropped tears of joy when receiving these goods as they cannot believe that the goods were given to us free of charge by people who don’t know us but care so much about the needy.”

“From all the people here, please allow me to say a BIG THANK YOU.”