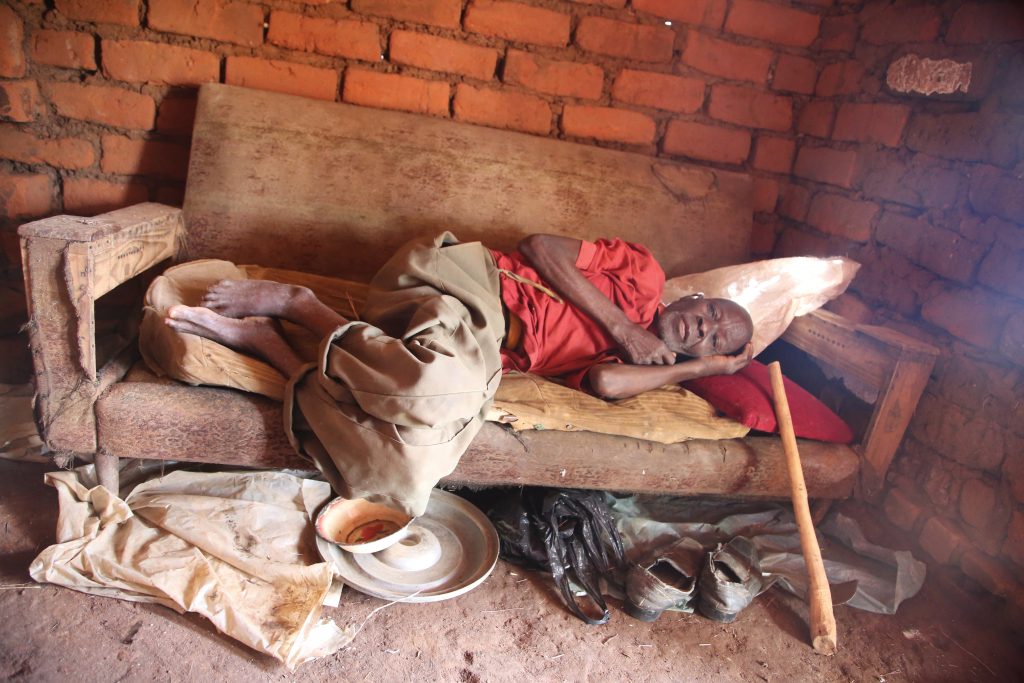 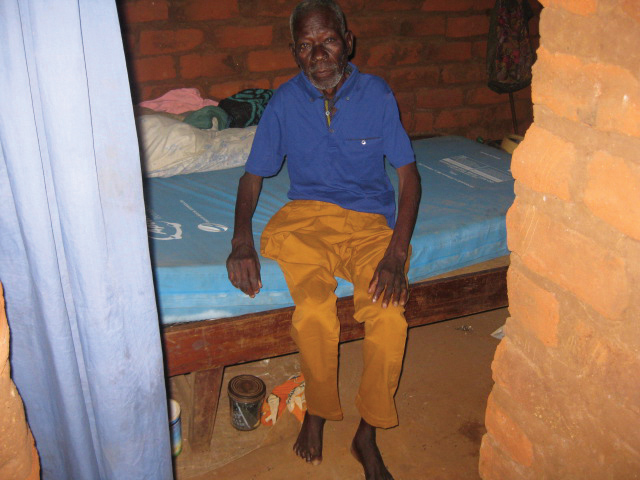 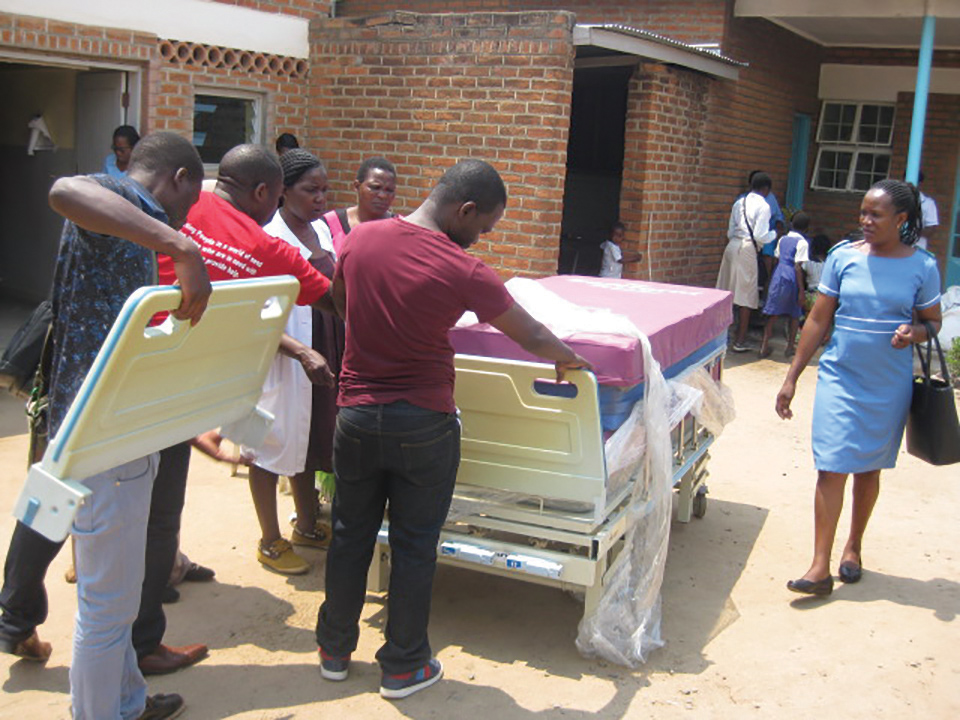 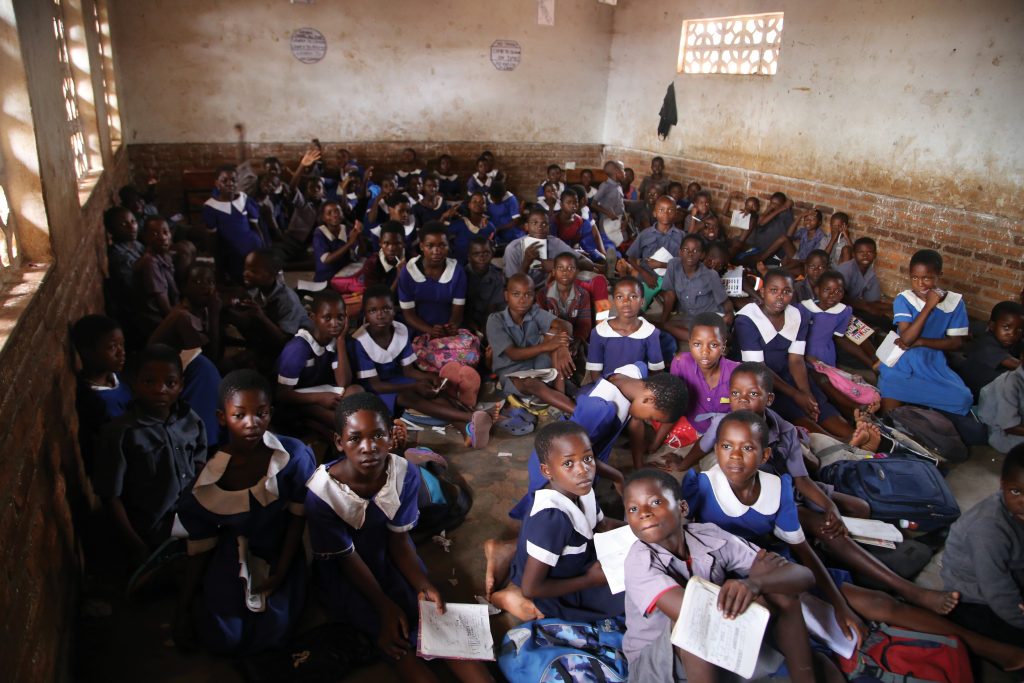 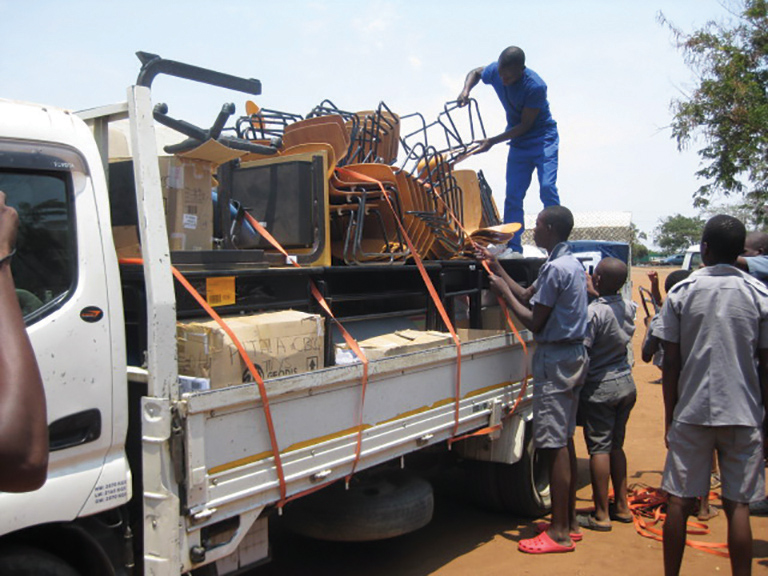 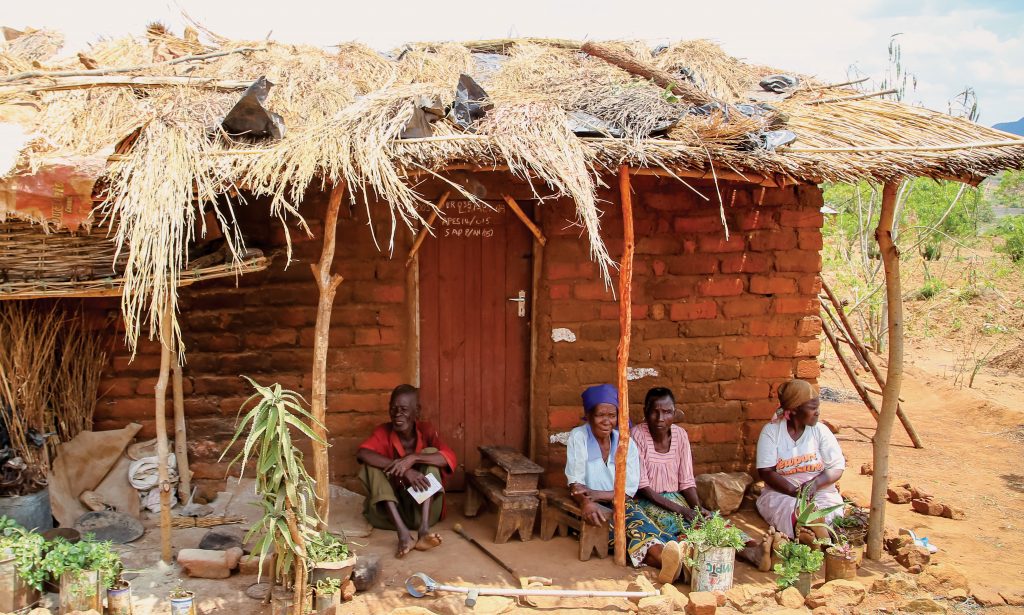 Uganda: Building Hope in the Slums

Building Hope in the Slums 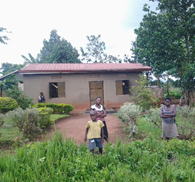 In the slums of the Uganda capital Kampala, for many there is no bright outlook on their future. Our partner NGO is working hard to change this by offering a wide range of community building programs. According to them the economy in Uganda is growing, but only a small number of people are benefitting from this, increasing the gap between poor and rich. To give more people the change to find a more sustainable way of living, the NGO is offering free education to children and adults, is offering vocational training, is providing free health care and even is involved in housing programs which will survive the next storm.

The work is vast and fruitful, but to increase it even further the NGO is relying on help from outside. Our shipment will impact their work heavily, allowing them to move to a next level of offering help to the poor.

By giving them a small loan at the end the NGO also provides the means needed to fulfil their dream. 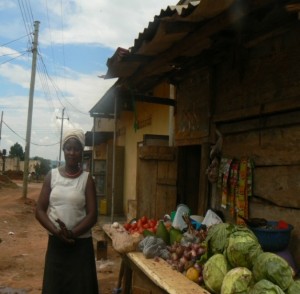 Nambalirwa  Ruth is one of the women who benefitted from the business program of our partner NGO. During this program people will be offered a vocational training to start their own small business. The NGO offers a variety of skills from hair cutting to opening a small vegetable stall, like Ruth did.
The aim is to motivate and build on the skills people are already having. By giving them a small loan at the end the NGO also provides the means needed to fulfil their dream. Having an own business does not only provides in a basic living for Ruth and her family. It also gives her a feeling of self-confidence. Knowing she holds the future in her own hands.

This shipment will include goods to help train many more women like Ruth, providing them a future and a way out of poverty. 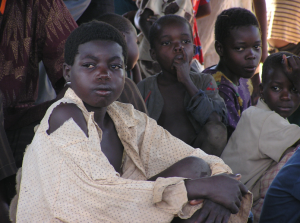 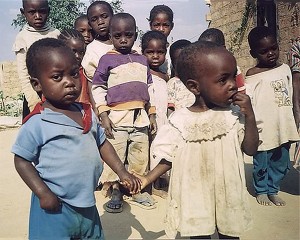 UN statistics indicate that up to 78% of Zambians in rural areas are living in poverty, as our consignee for this shipment can attest. When the large mining company in their town closed down, huge numbers of people lost their jobs and are now struggling to survive. Along with the loss of jobs came the demise of medical clinics and sports clubs and other social amenities also run by the mining company. Added to this is the HIV/AIDs problem, which has resulted in many orphaned children in this area. Our consignee aims to improve and change people’s lifestyles. Their programmes focus heavily on education and training to impart marketable skills and bring hope for the future. This is the third shipment to this organisation that has proved well able to use what we send. 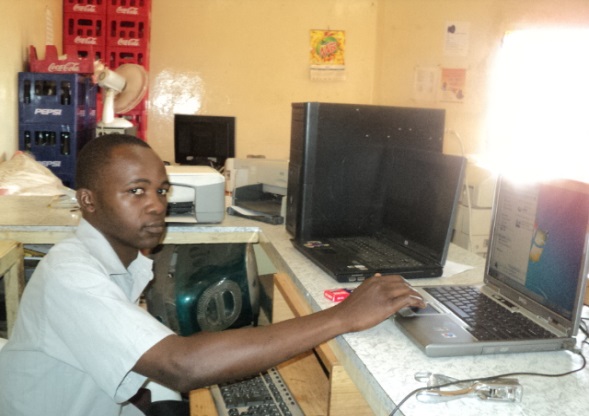 Brian (right) benefitted greatly from the computers which arrived in a container from Crossroads – he learnt up-to-date skills at the project’s computer school and was able to find work in a business centre. Then he was able to take part in a government election registration exercise, and with the money he was paid he started ‘B and D business centre’, employing four people!

This shipment will help their project to improve the lives of children in the area and give hope for the future. 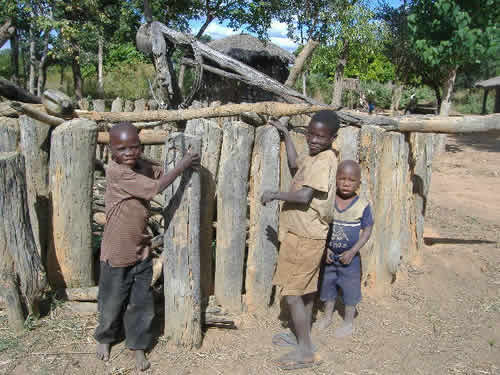 74.5% of people in Zambia live below the international poverty line of US$1.25 per day.
40% of children are involved in some kind of child labour
1.1 million people are living with HIV.