At 13, Kareem, a thirteen year old Syrian refugee, was the sole breadwinner for his mother and sisters. He worked in a car mechanic shop, leaving home at 5.30 am and returning at 11 pm. This brought in US$7 a day. School, of course, was out of the question. His boss took advantage of the young boy, abusing him physically, emotionally, mentally and even sexually. He also ‘sold’ Kareem to other customers, at US$1 per time, for sex services.

When Kareem heard that the Refugee Run was to be held at the World Economic Forum, in Davos, he made one plaintive request:

‘When you meet with people there, tell them ‘Don’t let the world forget us.’

After the Refugee Run, many participants, deeply touched by the simulation, were wonderfully responsive. One, herself a refugee from the Lebanese conflict in 1982, took action. She raised funds to support education in Lebanon for hundreds of refugee children. Among those now in school, wonderfully, is Kareem.

Sometimes people ask the purpose of the experiential activities we run. The answer is simple. We want to reach participants so they, in turn, can reach those who are in dire need of support. 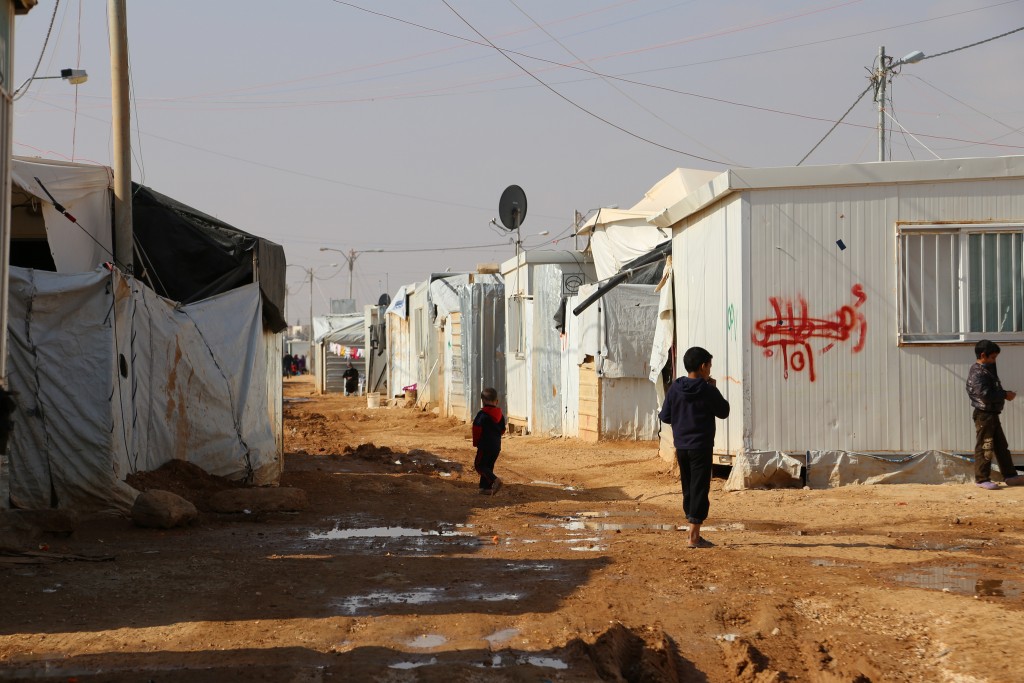