» » Archives for change the world

Six year old Hannah from Hong Kong proved you’re never too young to make a difference. After hearing about the plight of Syrian refugee children, Hannah decided she did not want gifts for her birthday. Instead, she asked the guests at her party to donate help for Syrian refugees. She raised HK$3,300. Each of the kids who gave also sent their photo and a note of support which Crossroads included in packages of clothes and toys that were distributed to kids in refugee camps. 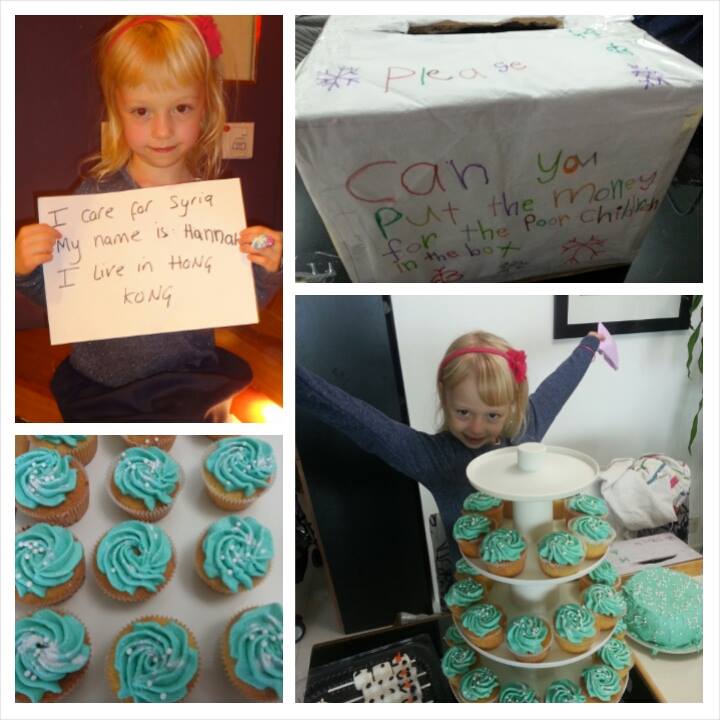