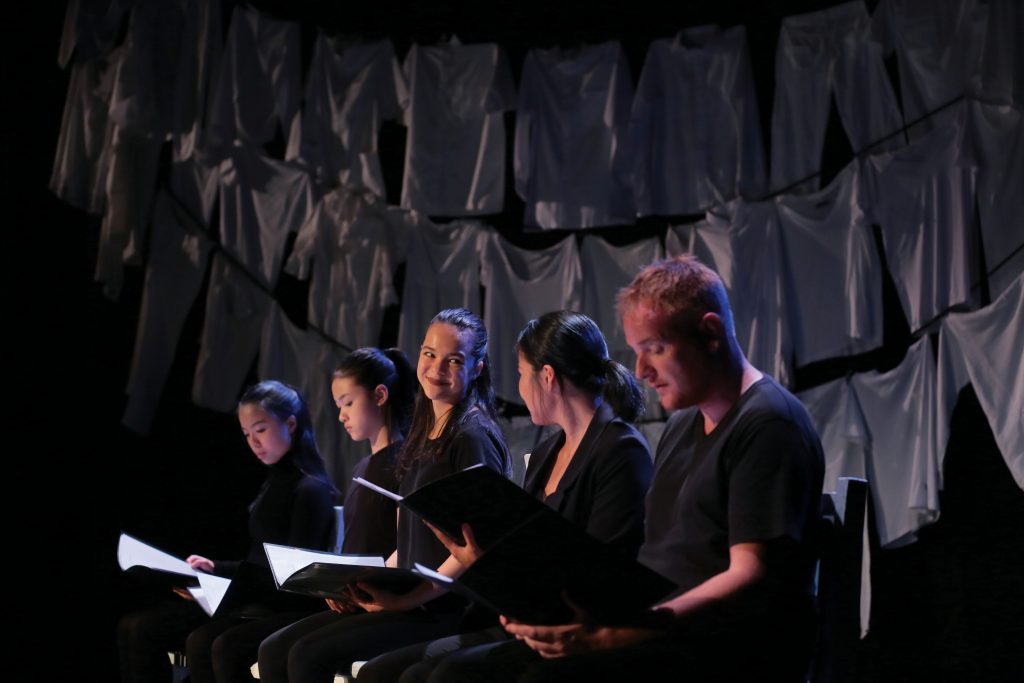 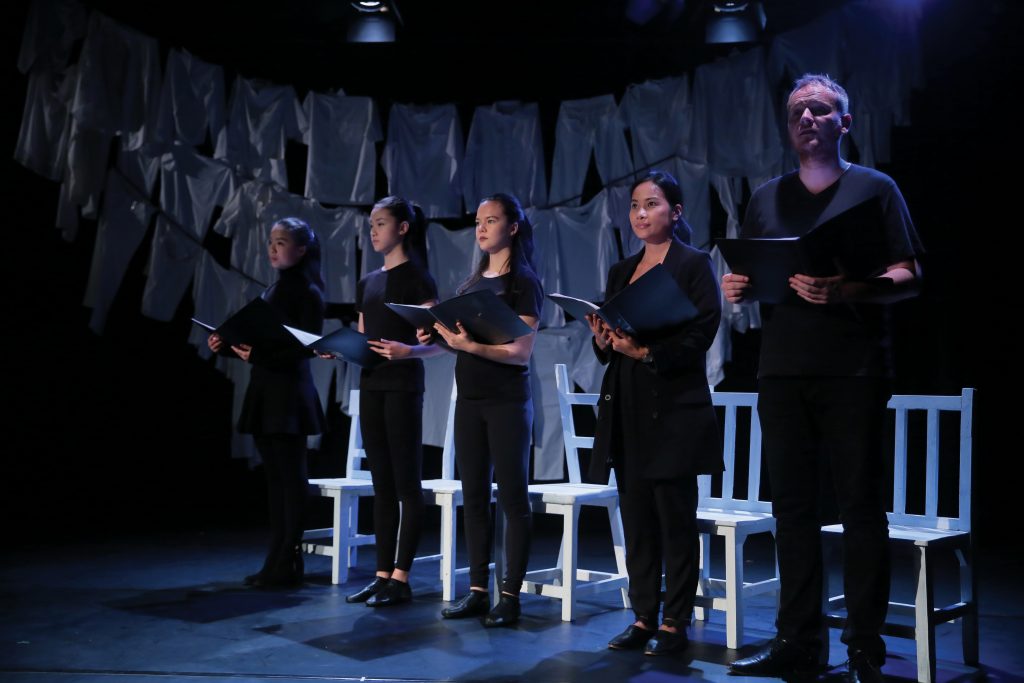 We often speak of our experiential programme that simulate issues such as the complexity ...

“I still vividly remember the beginning of the simulation… a group of ...