On August 4th, a massive explosion caused devastation in Beirut. At the beginning, the tragedy was described as an explosion ‘in the port’, but, as the days went by, a clearer picture emerged. We have spoken with partners there who told us, “Imagine 41 kilometres from your place. That’s how far the damage extended.” With each day’s news, too, we found the number of lives impacted increased. More than 170 are dead and thousands were injured (with more still missing). Roads were badly damaged and buildings heavily affected. Over 300,000 are homeless as a result. All of this in a country which already had a weakened economy and is facing heavy impact from Covid-19.

Our partners on the ground have indicated that their most urgent need now is food for people suffering, baby supplies, money and building materials, particularly glass.

You can give funds now that will be channeled towards aid for those in Beirut who are in desperate need, by following the link below, and entering ‘Lebanon’ as the disaster name.

Our response to the situation in Lebanon is evolving rapidly, as we ascertain how to get goods as well as funding to where they are most needed. We will update this page with more details as they emerge. Thank you for caring! 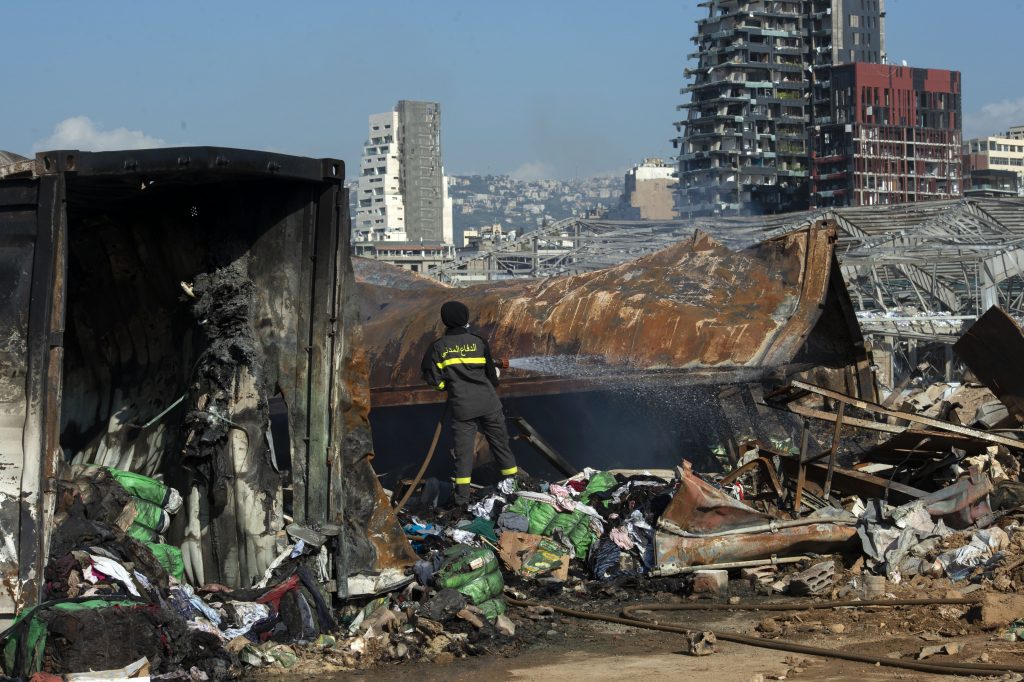