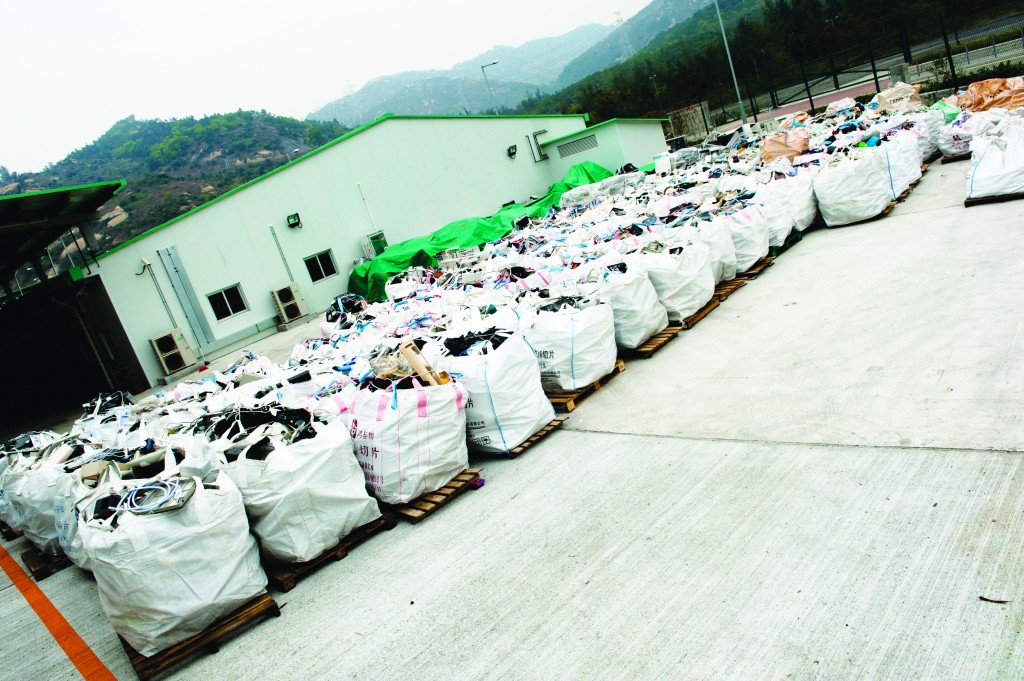 They call them “electronic graveyards”: vast dumping grounds in west-Africa, where millions of tonnes of discarded computers and appliances from the rest of the world are sent to find a final, toxic resting place.

It often costs less to dump the goods overseas than recycle them properly. Items such as broken televisions, computers and keyboards are shipped to Ghana and other nearby nations, where people in poverty sift through them for parts to sell. It’s poisonous not only to local waterways and soil, but also to the people who are trying to make a living from dealing with the electronic waste, and those in the neighbourhood affected by toxic fumes from burn-off.

We’re acutely aware at Crossroads that when the planet suffers, its people suffer too, and it’s the poor who are left the most vulnerable to environmental change. Each year, we’re donated thousands of electronic and electrical goods, which we gratefully redistribute to people in need. Sometimes, though, donated appliances and computers are broken or missing parts and need to be disposed of. When that happens, we want to manage the disposal process in a way that causes the least harm to the environment. 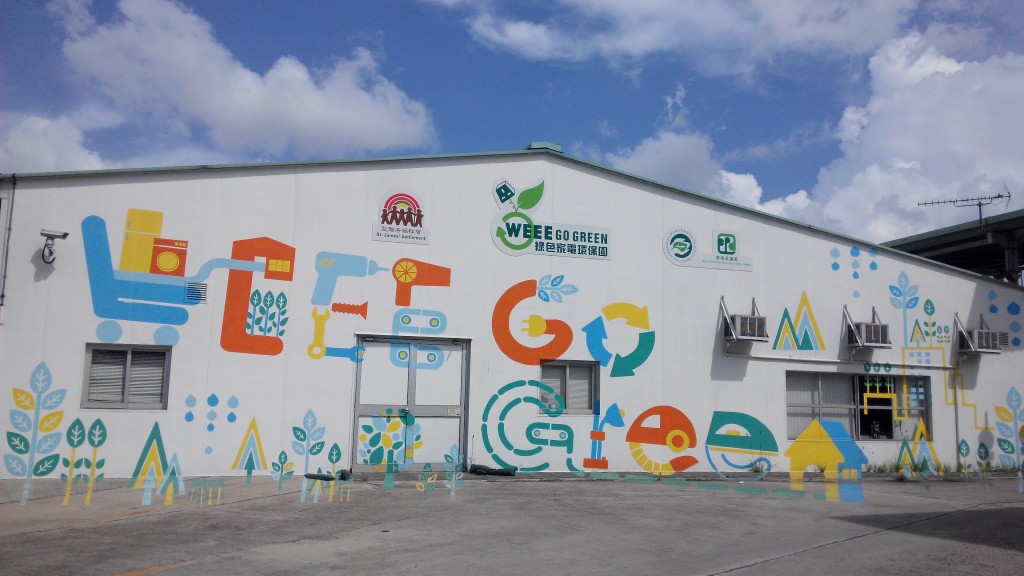 For more than seven years we have partnered on the project, which offers a neat solution to the problem of waste electrical and electronic equipment (WEEE) in Hong Kong. Their workshop in Tuen Mun takes discarded WEEE from around the city and then trains and employs disadvantaged people from the community to process the goods. Whatever can be fixed is repaired and donated to the elderly and other needy groups and whatever can’t be fixed is stripped and recycled efficiently. Crossroads’ partnership on the project has been an investment not only in the lives of those employed, who have been given new skills and opportunities, but in the health of our planet and the people who suffer because of environmental damage. 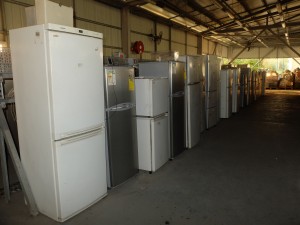 Over the course of our partnership, Crossroads has given WEEE Go Green a hefty 38,443 kg of electronic and electrical waste. Some of those items were even repaired and given back to Crossroads, so that we could give them away to our clients in need. On other occasions, the workshop has sourced equipment for our own operations, like a chest freezer that our kitchen staff needed to store food for daily volunteer catering. They also supply us with new rice cookers for local clients who need them, from a stockpile of 30,000 donated to them – an incredible and valuable gift!

In a city that generates 70,000 tonnes in WEEE each year, it is a privilege to partner with groups like St James Settlement who care enough about our environment and our people to make Hong Kong a safer place for both. 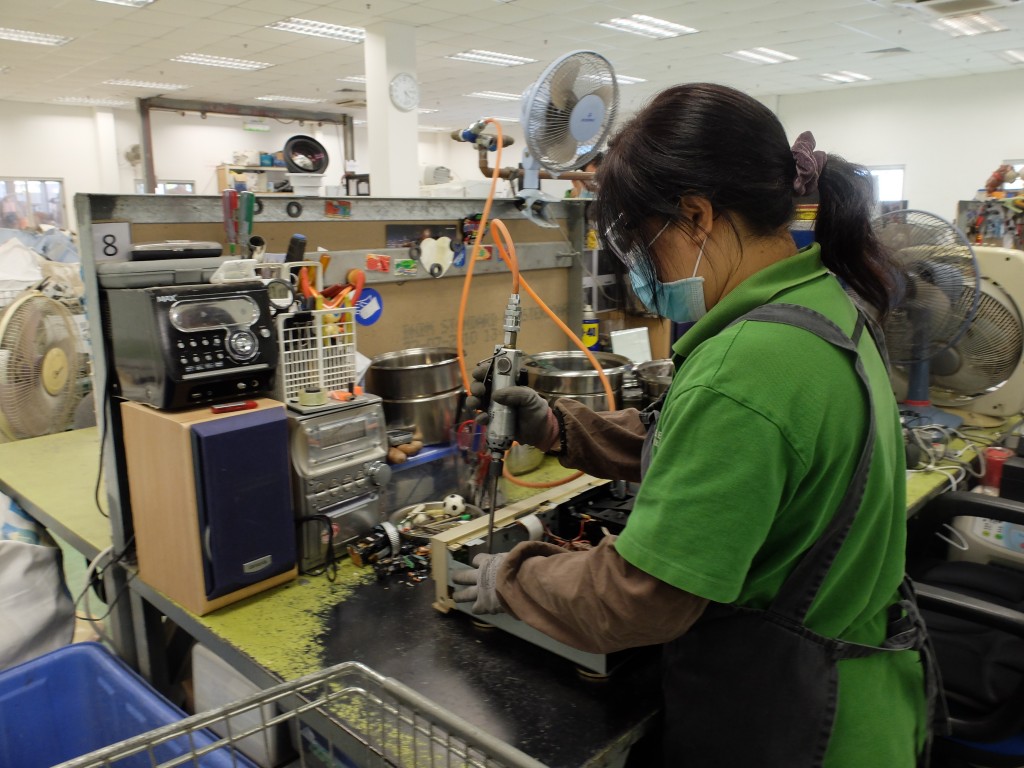 The repairing and recycling of WEEE is an investment in Hong Kong’s greener future.

It is our goal, in Crossroads, to invest for life. Our environmental partnership with St James is one example of many we celebrate in this our anniversary year. 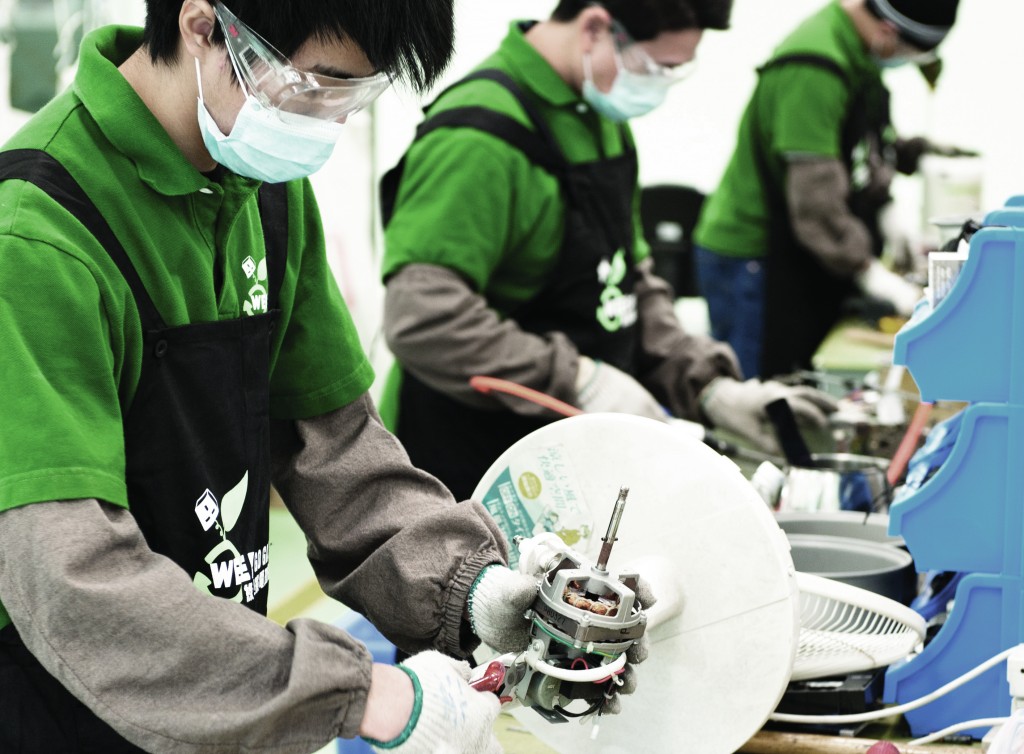