The West African Ebola epidemic had the world terrified. Its growing death toll would eventually reach 11,000, bringing with it the constant fear that the the outbreak would spread further. Organisations across the globe perceived the need for a coordinated response but many weren’t
sure how to help. The United Nations asked Global Hand in 2014 to build an online response page where the business community could give money, services and ideas towards the Ebola crisis. The page was part of a broader IT website portal that Global Hand created and has maintained for the
UN since 2010: https://business.un.org/ It is a portal for businesses to interact with the UN in multiple ways: a place to establish non-profit partnerships, make CSR commitments and provide disaster response. 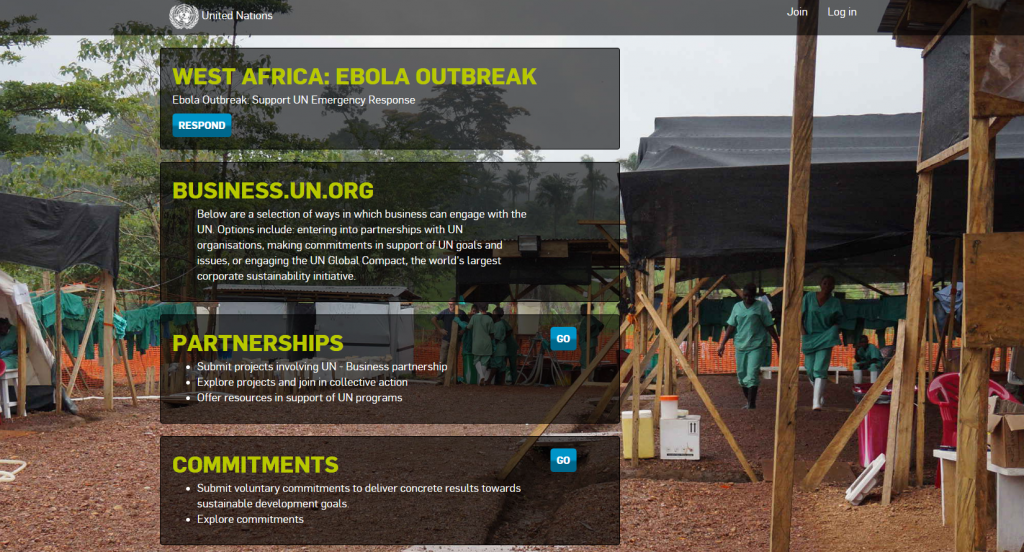 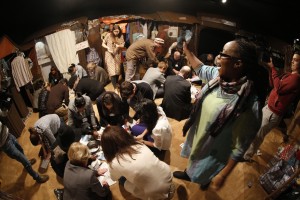 It can be hard to bring such people to a slum area, but, through simulation, we can bring a brief ‘x-perience’ of poverty to them. That’s why we took the ‘Struggle for
Survival’ to the World Economic Forum in Davos again in 2015. 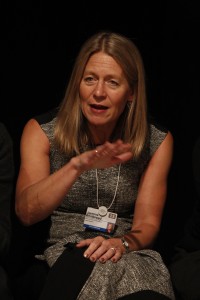 Jasmine Whitbread, CEO of Save the Children, participated in the Struggle for Survival.

Our Global X-perience team ran the x-perience for Davos participants and it was, as always, an amazing, fruitful time with many corporate and political leaders taking part.

“It is more than a simulation. It’s a life changing experience,” said Ryan Erenhouse from MasterCard. “Even though I have many times visited … the poorest communities… this exercise does something more… It makes you really feel it,” said Gene Sperling, former National Economic Advisor to President Clinton and President Obama.

Each participant was challenged to make commitments as to how they would use their own resources and influence now to make a difference in the lives of the poor. 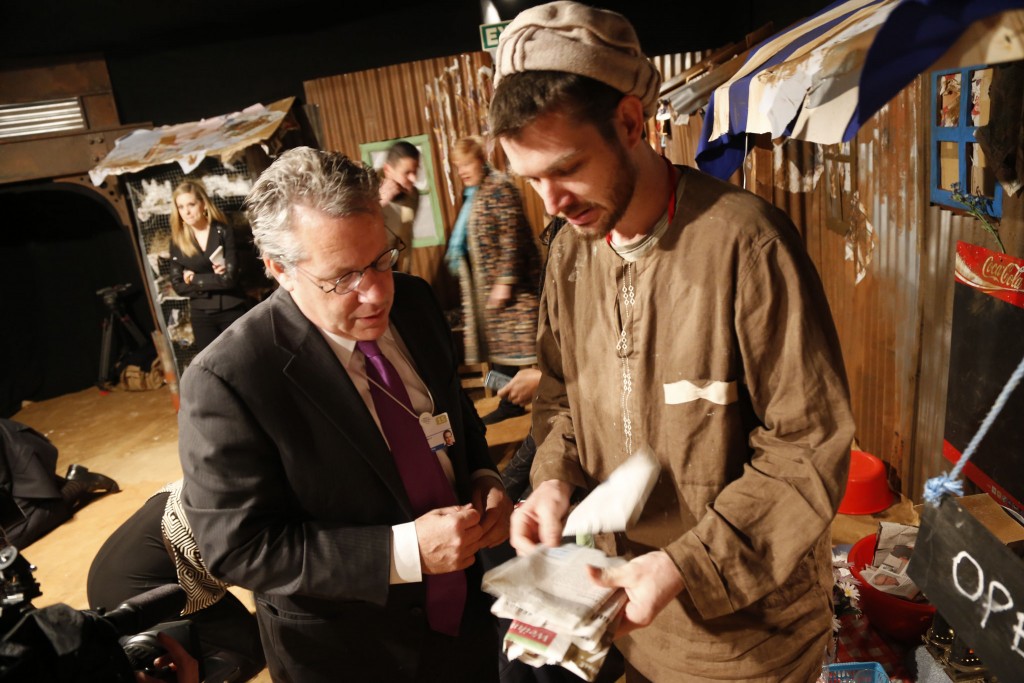 Gene Sperling, former advisor to President Obama on education, took part in the Struggle for Survival and was filmed by CNN. 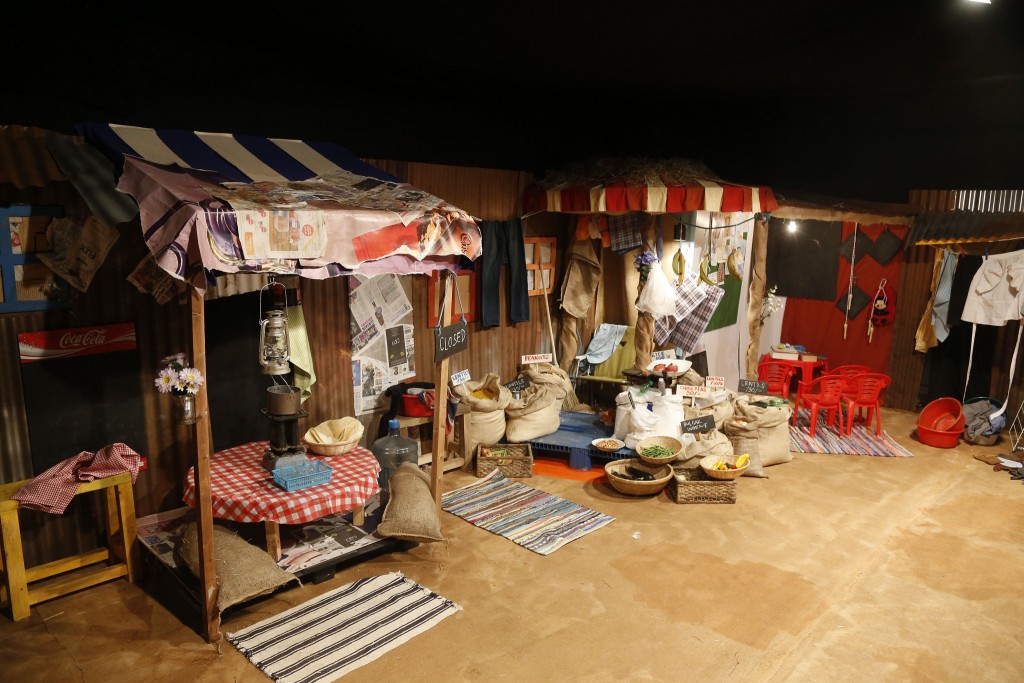