“It’s really important that you do this because it lets you understand what we go through.’

The young refugee was speaking to world leaders, at Davos, international heads of multi-national companies, government members, NGO leaders. And they hung on her every word.

Yusra Mardini and her sister, Sarah, fled Damascus when their home was destroyed in August, 2015. They made it to the Turkish coast where human smugglers put them in a badly overcrowded boat which, soon, began to sink. The sisters, both swimmers, jumped into the sea and helped swim the boat to Lesvos, Greece: a three hour marathon. Later, they found refuge in Germany and Yusra went on to represent the Refugee Olympic Team in Rio, 2016. Sarah, whose shoulder was damaged in the rescue, volunteered for humanitarian work in the Lesvos camps.

Yusra spoke after our refugee simulation at the 2017 World Economic Forum in Davos: a programme in which participants step ‘into the shoes’ of refugees. They are forced to make choices as they taste, for just a brief time, what it feels like to be disempowered and left vulnerable to potential abuse. Many were profoundly moved. 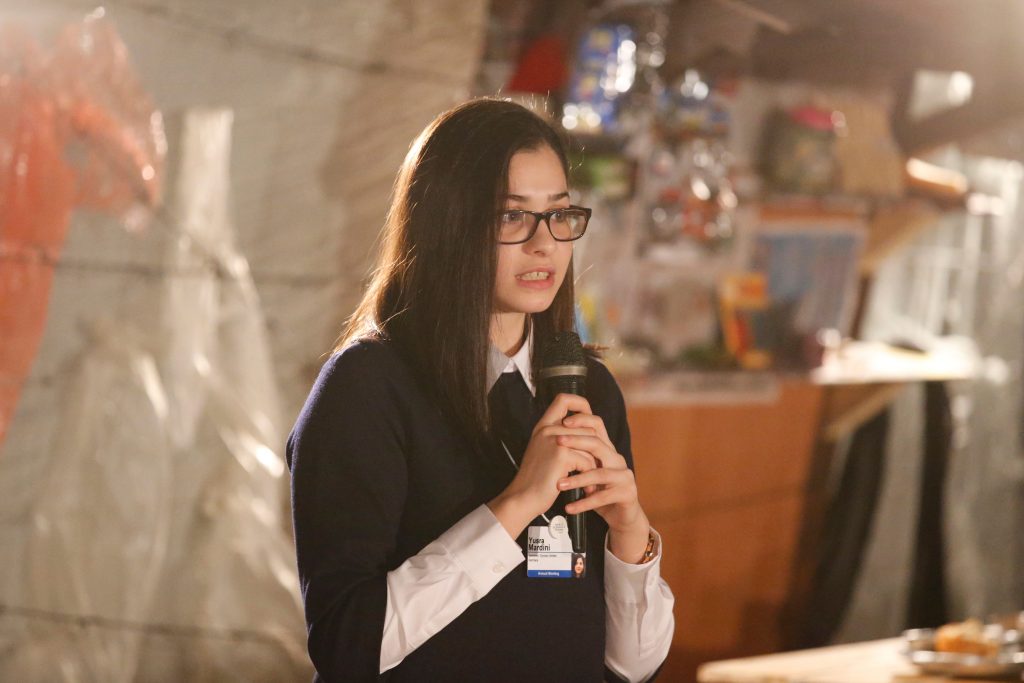 This page features a few quotes from Davos participants.

“Everything I came here to say you have just experienced”. 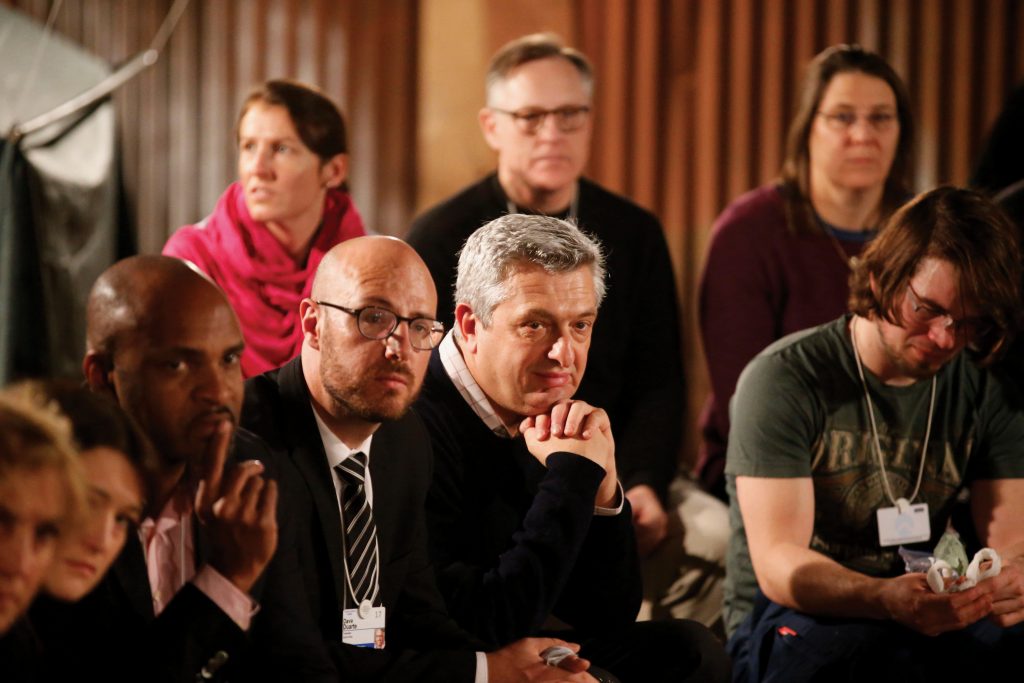 United Nations High Commissioner for Refugees, Filippo Grandi, during the debrief and engagement session after he joined the simulation.

“This simulation is the most powerful way I’ve seen to enter into the world of refugees, empathise with their suffering and renew commitment to bring hope.”

“I think it is very important for us to bring the simulation to Davos… because people like us often feel the world forgets us. They make policy and other decisions at their level, not ours. They don’t know what life is like on the ground.’

“I work in international development on issues related to refugees and identity and there is simply nothing I’ve done or experienced that carried such impact. Thank you, thank you.”

“75 minutes to open your eyes and your heart.”

“One of the most profound things I’ve done in my life.”

“Incredibly moving, terrifying and critical experience. Thank you for the very thoughtful and experienced staff.”

We bring our refugee simulation to world leaders at the World Economic Forum in Davos, Switzerland, each January. This would be impossible without the generous financial support of these partners, who sponsored the simulation in 2017. 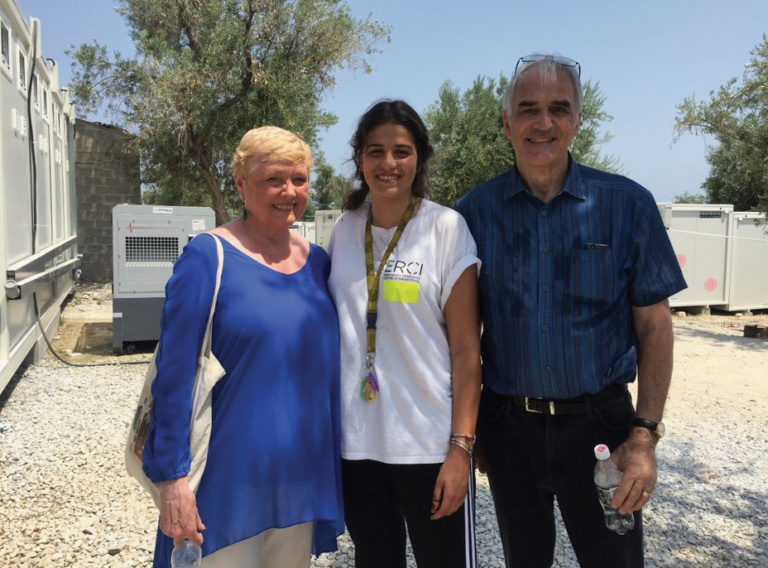