» » Archives for growing a new generation 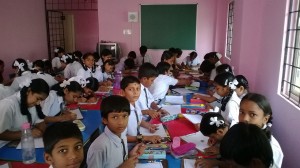 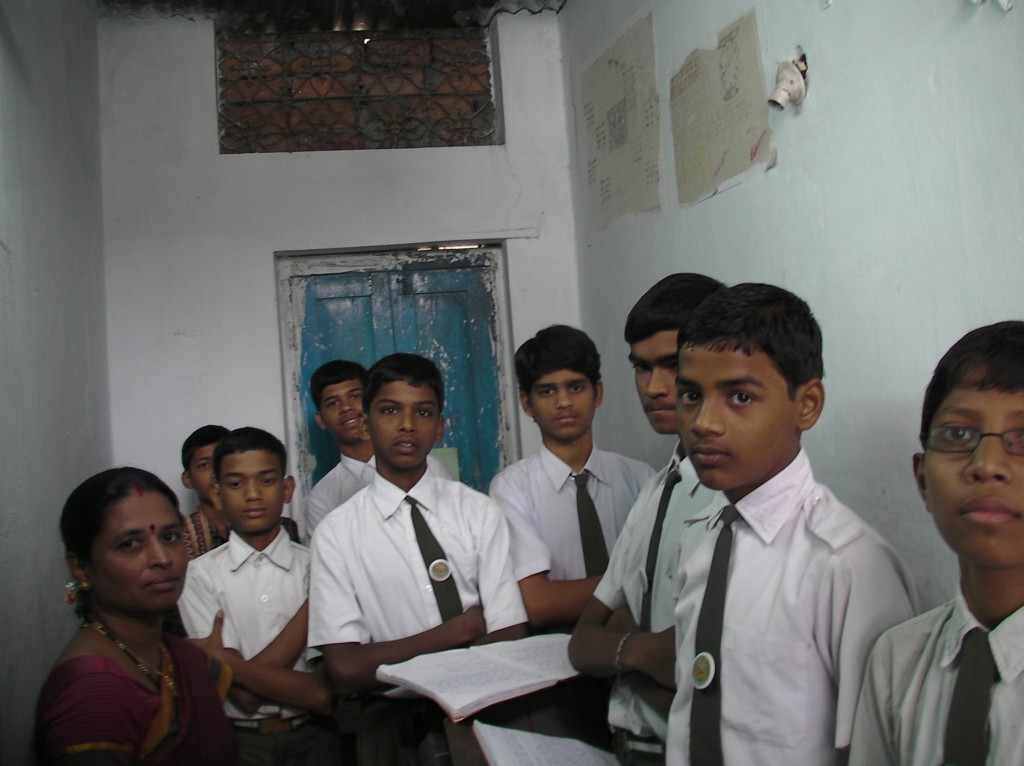