» » Archives for education in rural villages 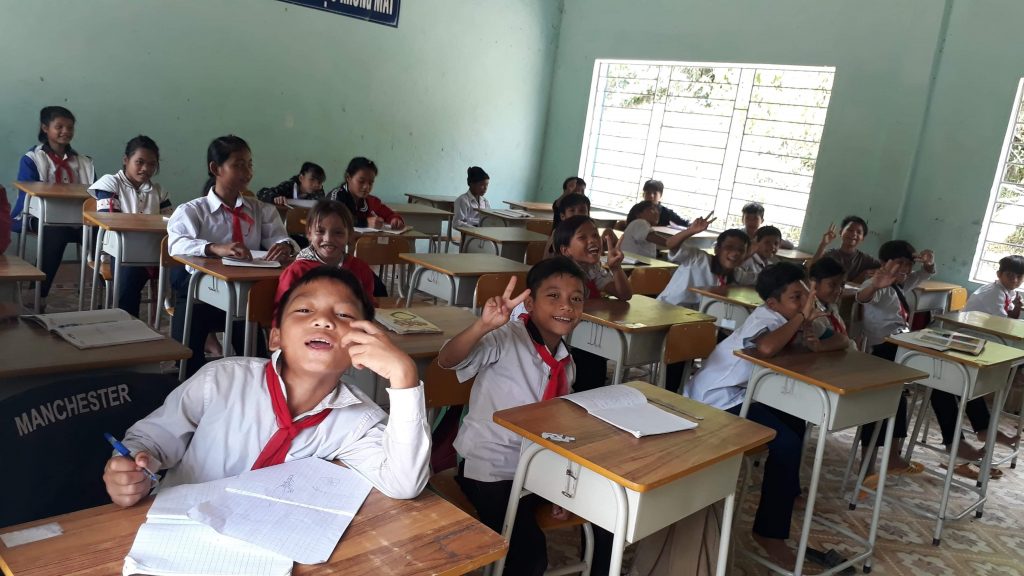 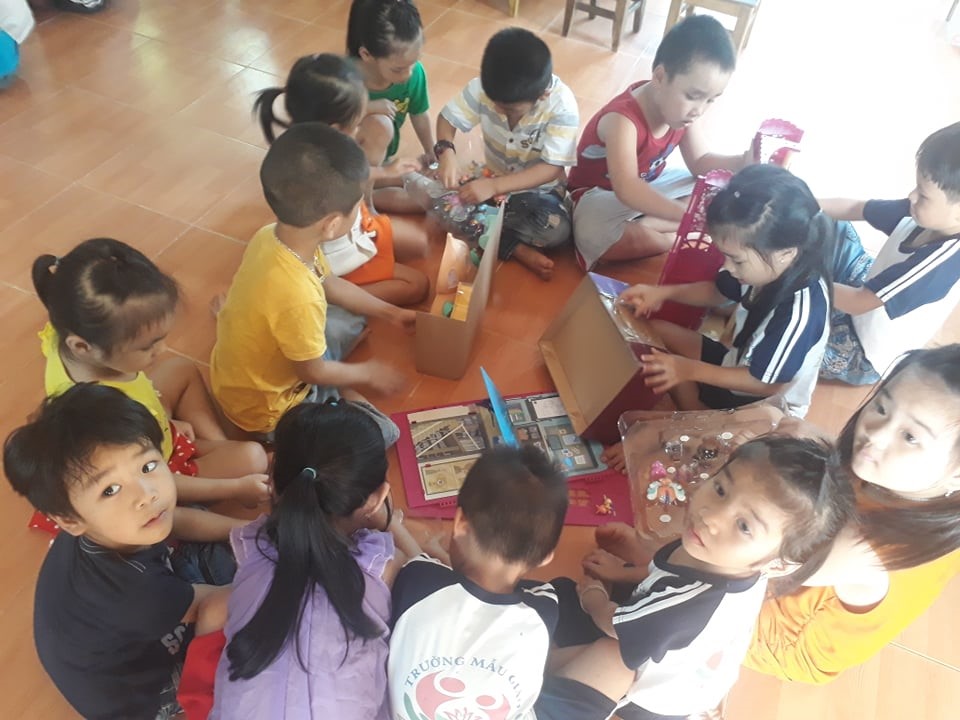 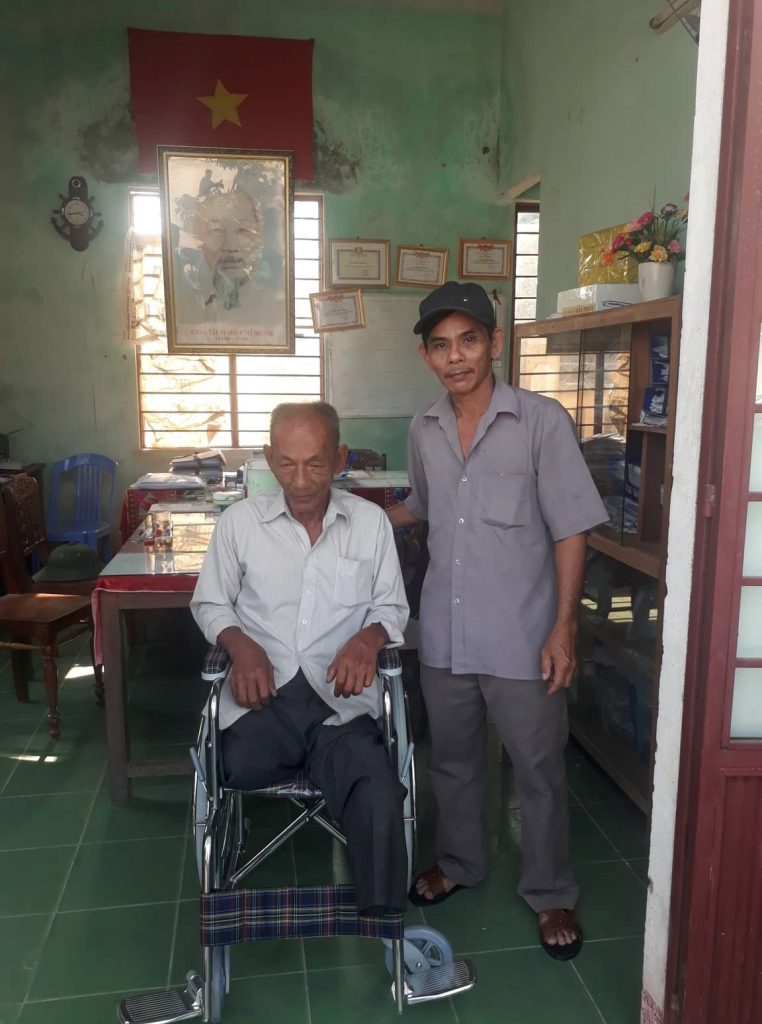 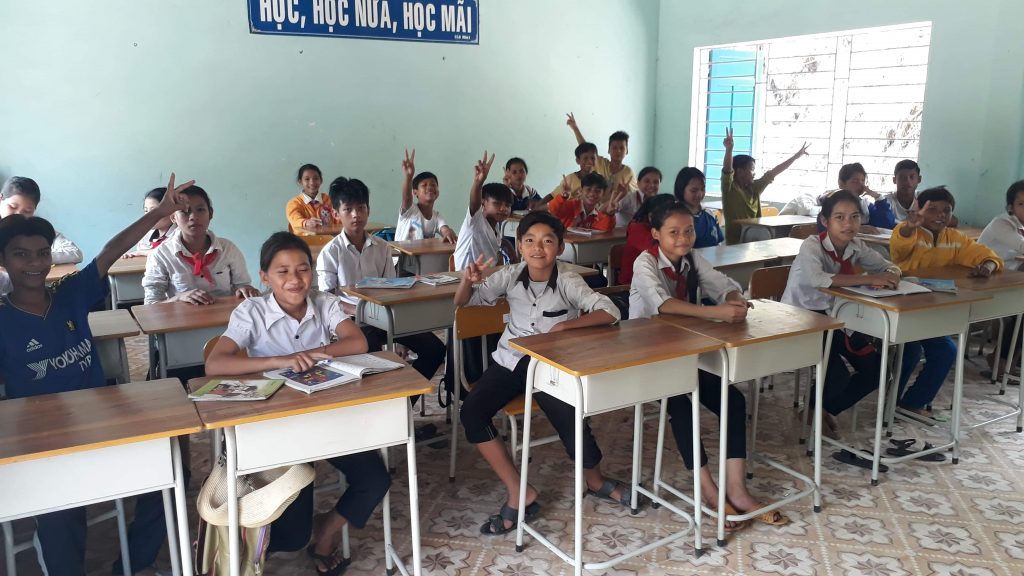