Microsoft serving a world in need

The digital divide is very real in remote parts of Nepal. About 50% of the population is illiterate and, given the pressure of poverty, there is a high drop-out rate from schools. Even those who stay in school might not emerge with an ideal education as infrastructure and equipment is often insufficient.

Meanwhile, Microsoft told us they were interested in helping people in need. “We were just looking for an opportunity to allow our team to give back in some way to one of the global communities we serve,” they wrote. They came out to Crossroads and took part in our poverty x-perience, the Struggle for Survival, along with a massive volunteering team-build. Following that, they assisted with our shipments, gave Crossroads exceedingly generous software provision and then began discussions about helping people cross the digital divide.

“Our computer lab is really becoming fruitful for students of class 4-8. It’s being nearly 1 year but we can’t express the outcome in words.” School principal to Microsoft.

The result? Microsoft, through a partner group, New Zealand nonprofit, Global Equity Brokers. donated hardware, software and expertise to children in a remote part of Nepal. They gave a fully equipped computer lab, with twenty computers and the needed software. They also sent six members of staff to install it and train the students. This equipped the laboratory to provide 1500 computer training slots for students each week, enabling many to cross the digital divide.

We often say that, in this work, we love to be as our name suggests: a crossroads between people in need and those who can help. 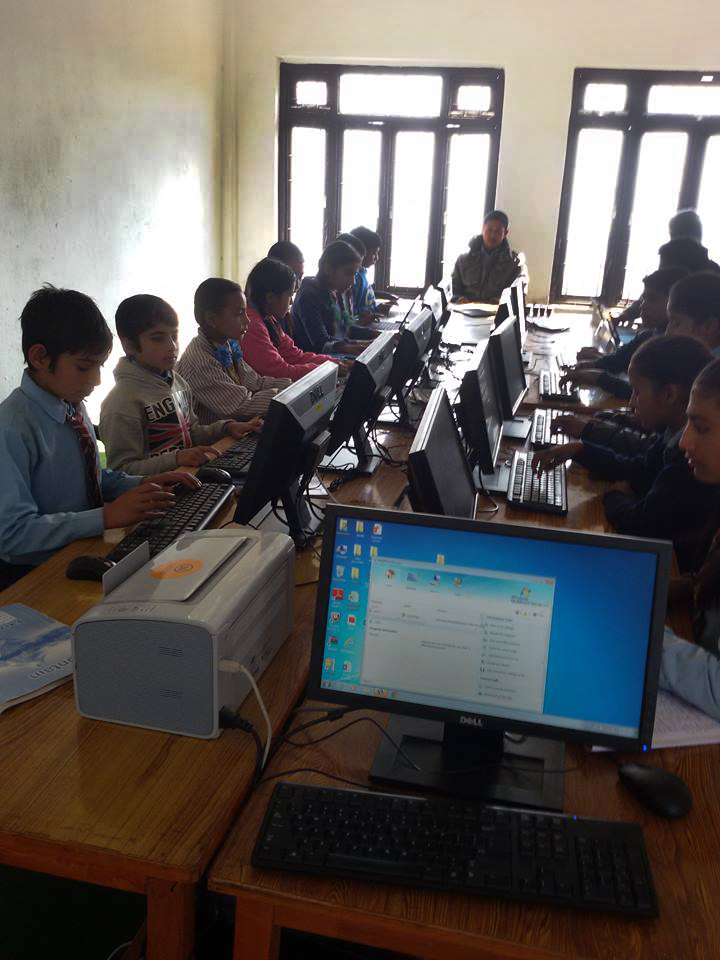 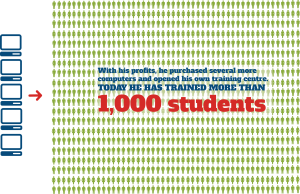 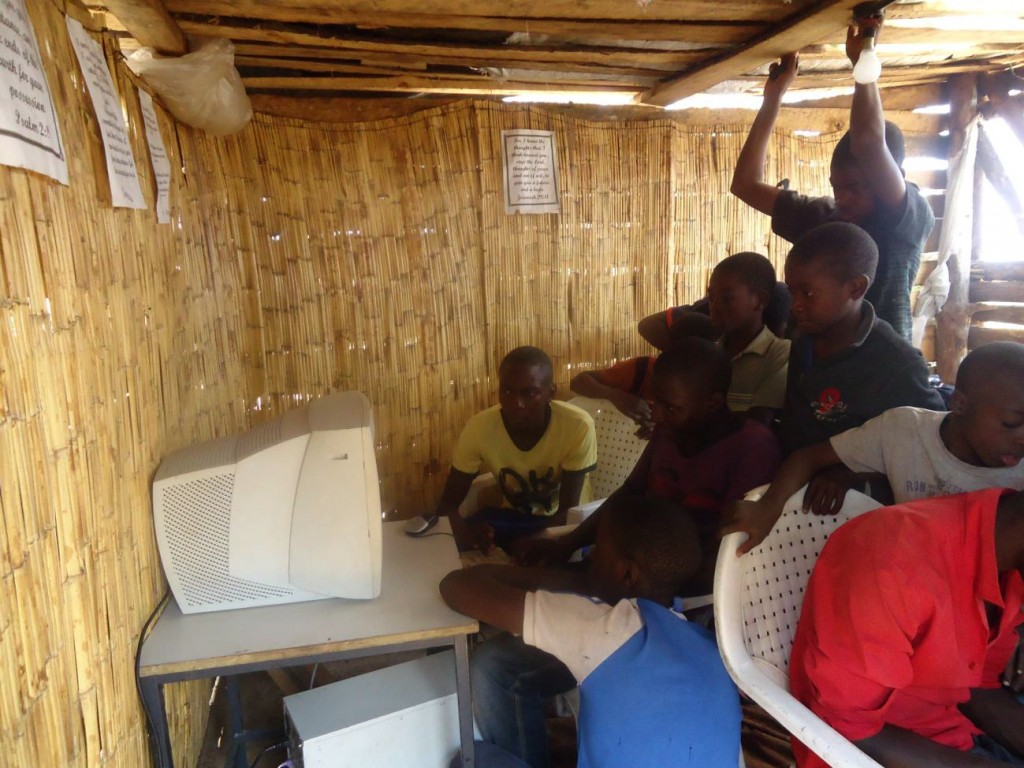