Crossroads’ Silk Road Cafe sells iBakery’s delectable muffins, pastries and cookies, alongside our fair trade tea and coffee. We love to be part of the solution in the lives of people like Shing and his co-workers, who might otherwise have trouble finding fair and reliable employment. Thanks to iBakery, they are not just surviving each day, but thriving! 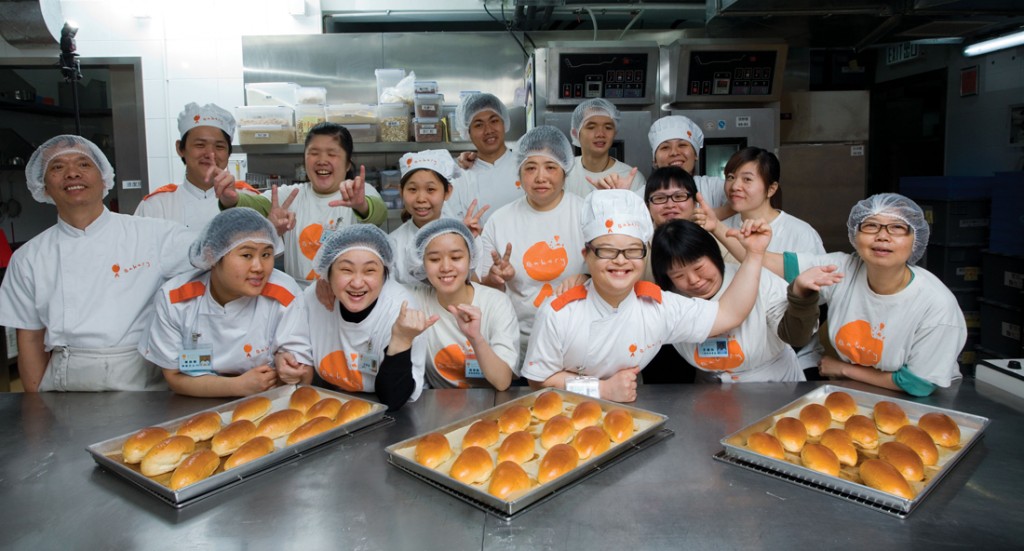