The United Nations’ Secretary General, Ban Ki-moon, tells a poignant story of his childhood. “I grew up in a society ravaged by war and mired in poverty. Schools had been destroyed. My classes were held in the open under a tree. We had no desks, chairs or other basic necessities. The Republic of Korea was on its knees, but education enabled the country to stand tall again.”

“Even in the worst circumstances, education helps to give children confidence to face the future… I want every child, without exception, to have the same opportunity that I had. The power of education to transform lives is universal.”

In 2012, Ban Ki-moon called together a coalition of UN personnel, NGOs, politicians and corporations to fight together for the educational needs of the planet. The UN approached our Global Hand team, asking if we could  support this by tailoring the software we developed for business.un.org so that all these groups could make formally commit to seeing education reach children around the world. 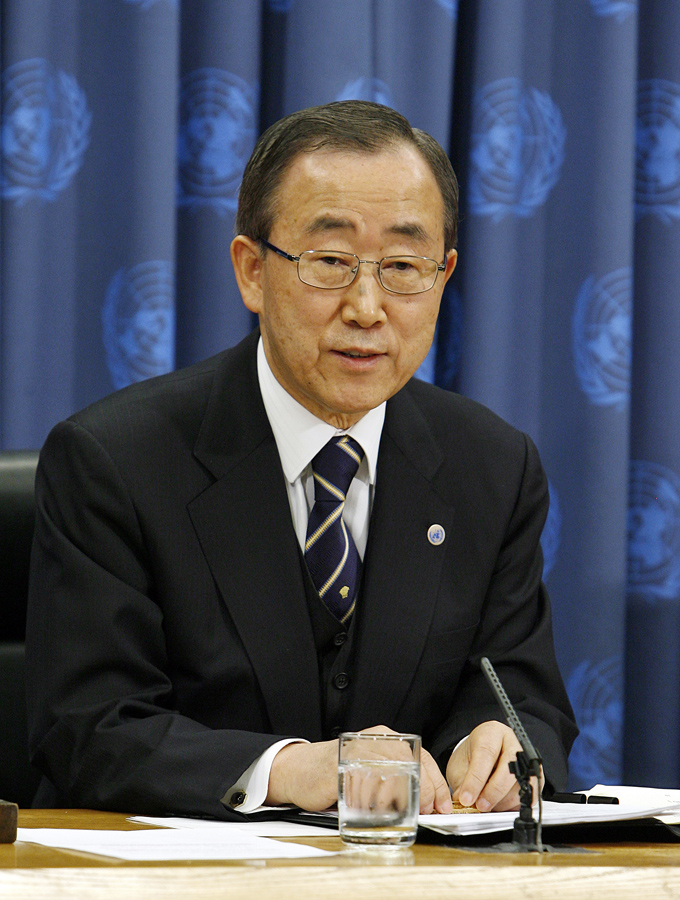