Health and hope in lonely Lesotho

In the 1970’s, Leribe, in Lesotho, was the setting for an imperfect storm. 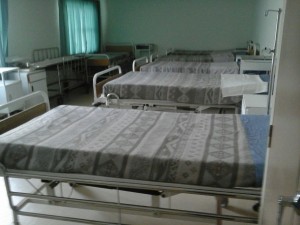 Our shipments to Lesotho supported many aspects of their hospital care. We sent not only beds, but also medical equipment, including video gastroscopes, surgical instruments and an ultrasound machine

Its mountainous land yielded poor soil for farming and left communities isolated, with people malnourished and hungry. Lesotho’s men left in droves to work in South Africa to support their families. Many brought back a deadly souvenir: HIV, which took hold in Lesotho. Today, the nation boasts the third highest rate of HIV in the world. In turn, that’s left 1 in 3 children orphaned, it’s contributed to a life expectancy of 48.7 years and half the nation living below the poverty line. 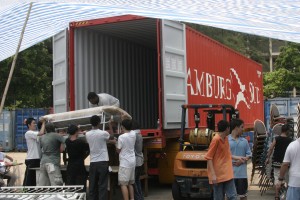 Goods for the hospital and school are loaded into the container at Crossroads in Hong Kong.

The problems that besieged Lesotho went largely unnoticed by the rest of the world. “Most of the time we feel we are in this battle alone and we feel like giving up…” said Crossroads’ partner in Leribe, Rohini Knight, who runs a hospital there. She was not born in Lesotho. She and her husband, both doctors, came originally from Sri Lanka. When they saw Leribe, though, they decided that they had to help, even if it took their entire life’s work. That was 27 years ago and it has, in fact, taken their life’s work. She and her husband laboured for decades until his recent death. Rohini and their

Goods for the hospital and school are loaded into the container at Crossroads in Hong Kong.

team have continued the work. 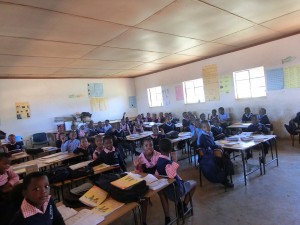 When the doctors first moved into Leribe, it was beset with problems typifying rural Lesotho: inadequate schooling, poor roads leading to isolation, no medical service, an imbalanced diet and no running water. Many of the men had left the area to work in South African mines, leaving their wives lonely and with little to fill their days. The Knights began with a preschool. They trained local women in teaching skills, opened the first preschool in the area, giving the women income and purpose as well as the children foundational education. That led to a primary school, and, then, a hospital. The flourishing services grew, along with the local population, who were drawn to the excellent school and medical services. Their efforts were wholistic. Better roads were built, and running water installed.

Crossroads met the Knights just over a decade ago, when they came to Hong Kong and shared their vision. We began by investing in the hospital, sending beds, hospital furniture and tiles suitable for sterilised flooring. We also sent quality medical equipment donated by Hong Kong hospitals, including video gastroscopes, surgical equipment, hospital beds and an ultrasound machine. Since then, we have shipped twice more to their work, helping equip their school classrooms and a conference centre and sending further support for the hospital.

Since we shipped, so long ago, we know that the goods from Hong Kong have served thousands of people in medical need in Leribe. They have supported the gamut of care: from HIV complications to ectopic pregnancies, from surgeries required to disease, from dietary problems to stress-related illness, and from maternal care to the delivery of many, many healthy babies.

Crossroads is not in a place to invest financial capital, but we can make a capital investment of goods that are, quite literally, the gift that keeps on giving.

It is our goal, in Crossroads, to invest for life. Our partnership in Lesotho is one example of many we celebrate in this our anniversary year. 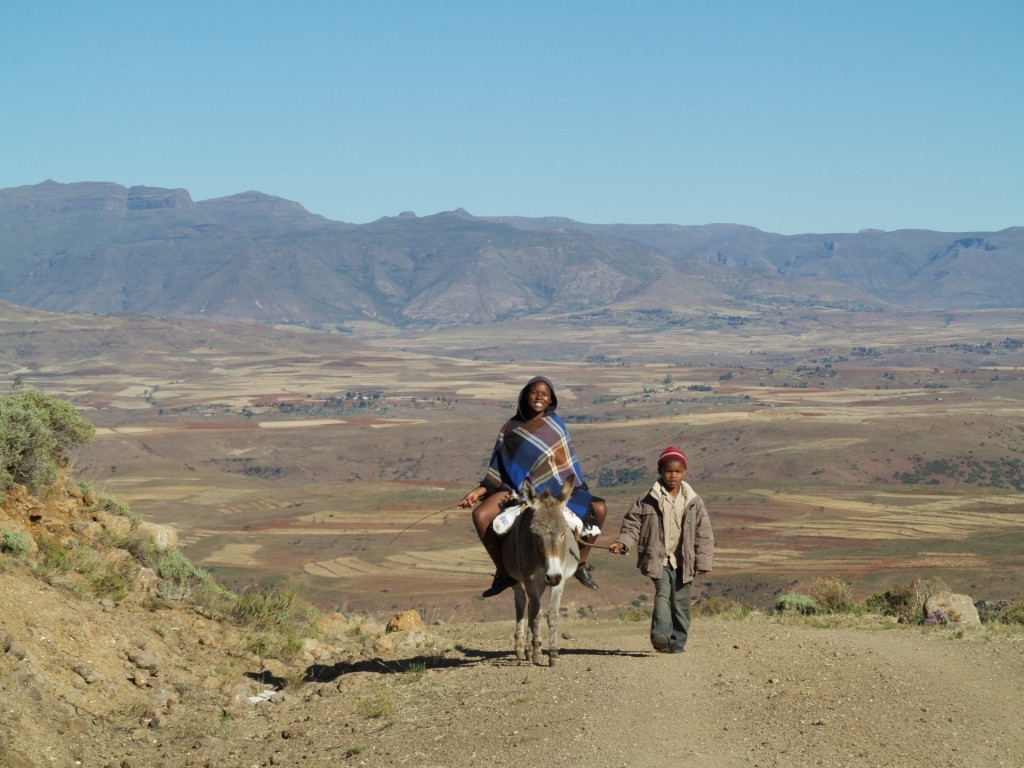