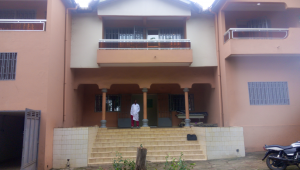 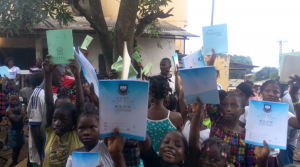 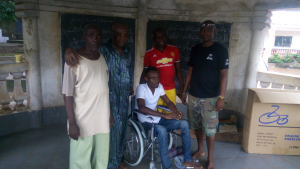 WHO IS THIS SHIPMENT HELPING? In recent years, violent conflict in Cameroon’s South West ...