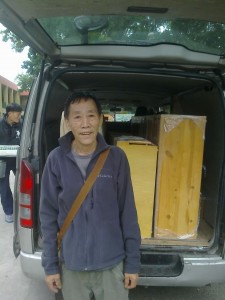 Hong Kong’s poor are the hardest hit during typhoon season, especially those living in villages. When this elderly man’s house was damaged in a typhoon, his Social Welfare case worker sent him to Crossroads to replace his lost furniture. We love doing our part to empower those in Hong Kong with goods needed to help them re-start after a major set back in life. 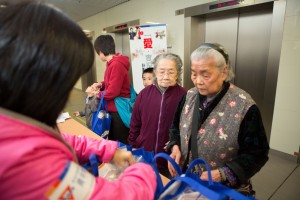 The elderly can feel almost forgotten when living alone in remote villages of Tin Shui Wai. Life is all the more bitter when the weather turns cold and many elderly can’t afford new appliances or warm winter goods. The Chinese YMCA of Hong Kong sent 100 volunteers on bicycles into these far-flung villages in the autumn of 2014, to visit and encourage elderly folk. Crossroads helped by supplying them with blankets and heaters.

Mr Tse and His TV

”Look after the elderly as if they are your own.” 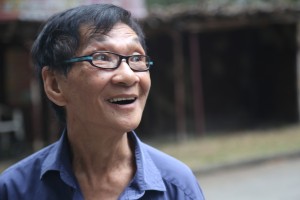 Mr Tse’s* bright face was beaming underneath the wrinkles he wore so well. We had just given this dear elderly man a brand new flat screen television as well as a rice cooker and other kitchen essentials. His delight in these small items underlined what life is like for Mr Tse. Elderly, retired and without family, he has very little income to purchase his food and household needs. A beautiful large TV, to stay connected with the world around him, and a rice cooker, to prepare his own meals, meant so very much.

As people live longer in Hong Kong, as with the rest of the world, some fall below the poverty line. We are only too happy to be serving Hong Kong’s elderly like Mr Tse, who come through our gates each month referred by Social Welfare Department case workers, seeking things they need to make life easier.

Lane Crawford Knits For The Elderly 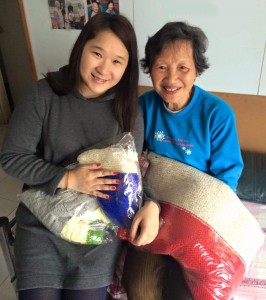 It’s no secret that Lane Crawford staff know a thing or two about fashion.

So when they held a company-wide knitting campaign to help people in need, the staff’s creations were nothing short of spectacular! For the recipients, though, many elderly and impoverished, it was a serious gift. Staff knitted more than 500 blankets, most given to Crossroads to distribute through local partners who support people in need. In Hong Kong’s chilly winters, with electric heating beyond the budget of many of the city’s elderly poor, a warm blanket can be life-giving. 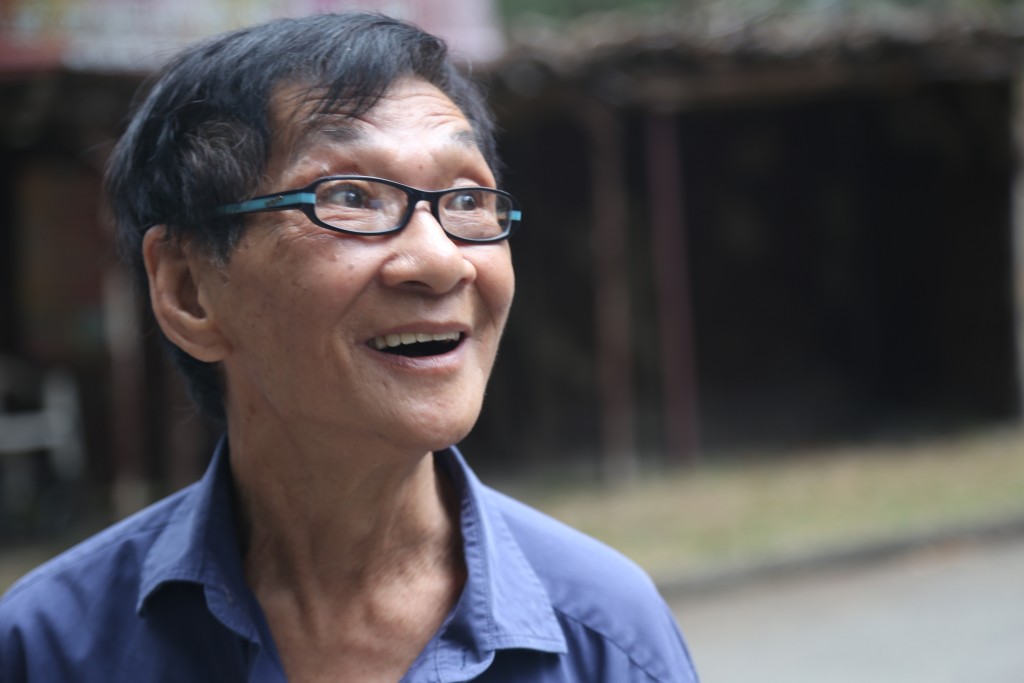