» » Stories » Hong Kong » Championing the Cause 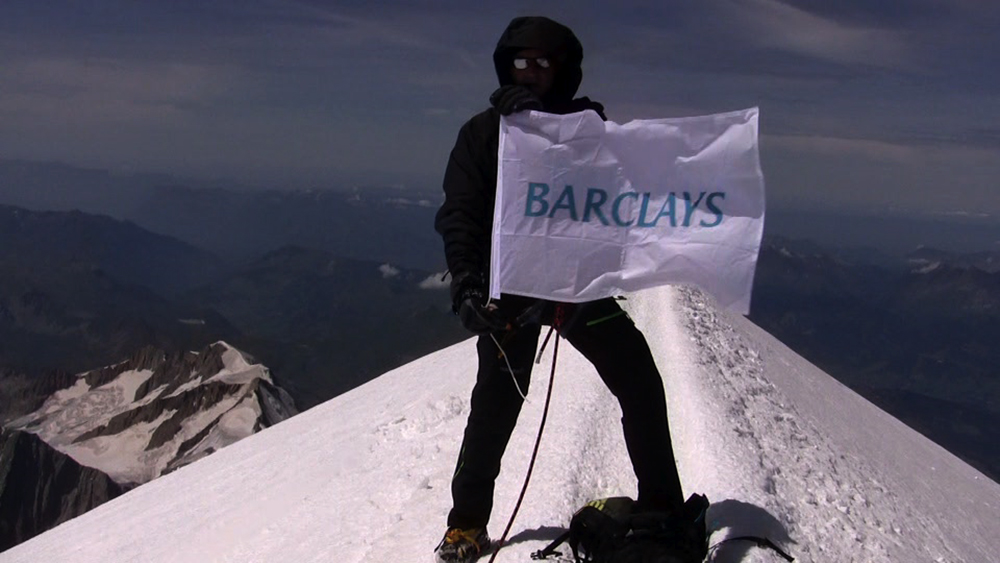