» » Global Distribution » Tragedy in Pakistan, Through a Child’s Eyes 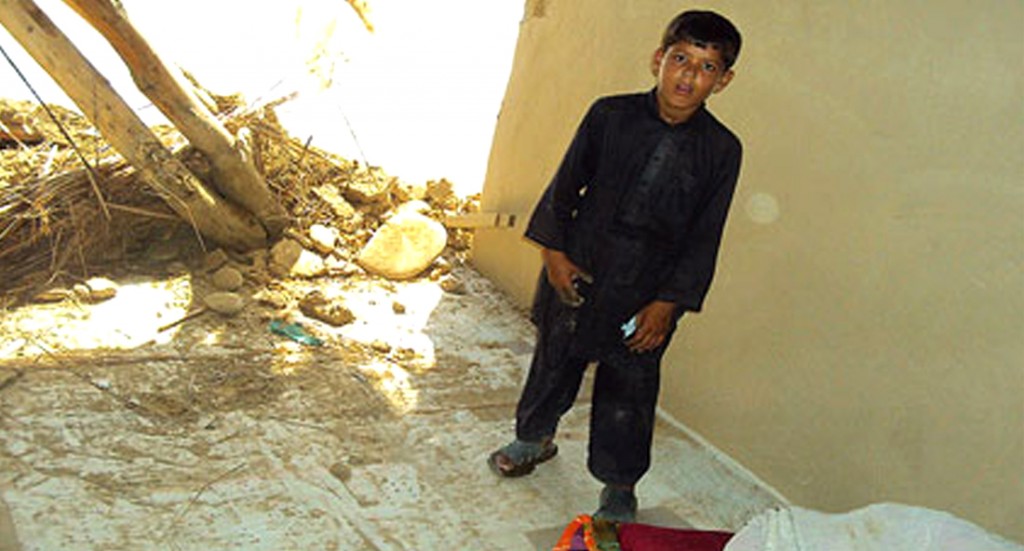