Iraq: From container to ‘oasis’

In the dusty desert near Dohuk, Northern Iraq, an oasis for refugees has sprung from nowhere, starting in the unlikely form of a shipping container. The nearby refugee camp is home to over 1,000 families from ethnic minorities. These families have trekked through mountains to escape the horrors of genocidal violence. Nobody could be more in need of a place of peace, regeneration and healing, and our partners sought to help them build one.

We have worked with these partners since 2017 to ship medical goods to Northern Iraq for distribution to clinics and refugee families. People living with injuries and illnesses have received brand new wheelchairs and walkers. We have sent hospital beds that are expected to serve around 7,000 people a year. In total, the shipment allowed them to equip five different medical centres serving refugees and displaced people. 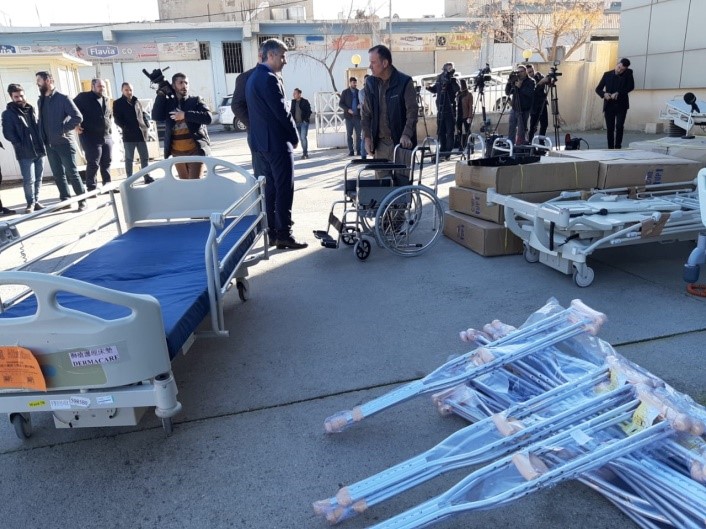 After one set of goods was unloaded, they asked themselves what to do with the container that brought them. “Instead of letting it go to waste in the desert of Iraq, or simply it for storage, we found a better purpose,” they said. Local staff worked to transform the container into a medical clinic with a pharmacy on one side and consulting room on the other (pictured below). The oasis had begun. 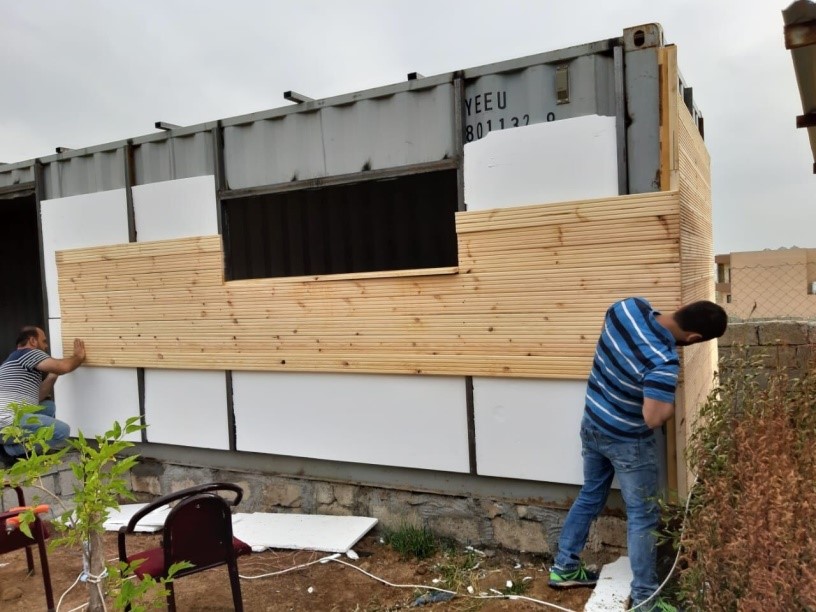 That oasis grew. Soon, their plans included a community garden in front of the clinic, and a soccer field where young people from the camp can play. Looking ahead, they are planning a fully equipped gym, which will help the entire centre to become a focal point for the refugee community. Their aim is that, through this oasis, they can help alleviate something of the tension which leads to youth depression and even suicide. “Our hope is that all who come and go through the refugee camp will not only find physical healing and recovery, but mental and emotional healing too,” they said. “After being forced to flee their homes, in the wake of ISIS, then having to cram into a refugee camp with thousands of other displaced families, these people are not willing to let their adversity win.” 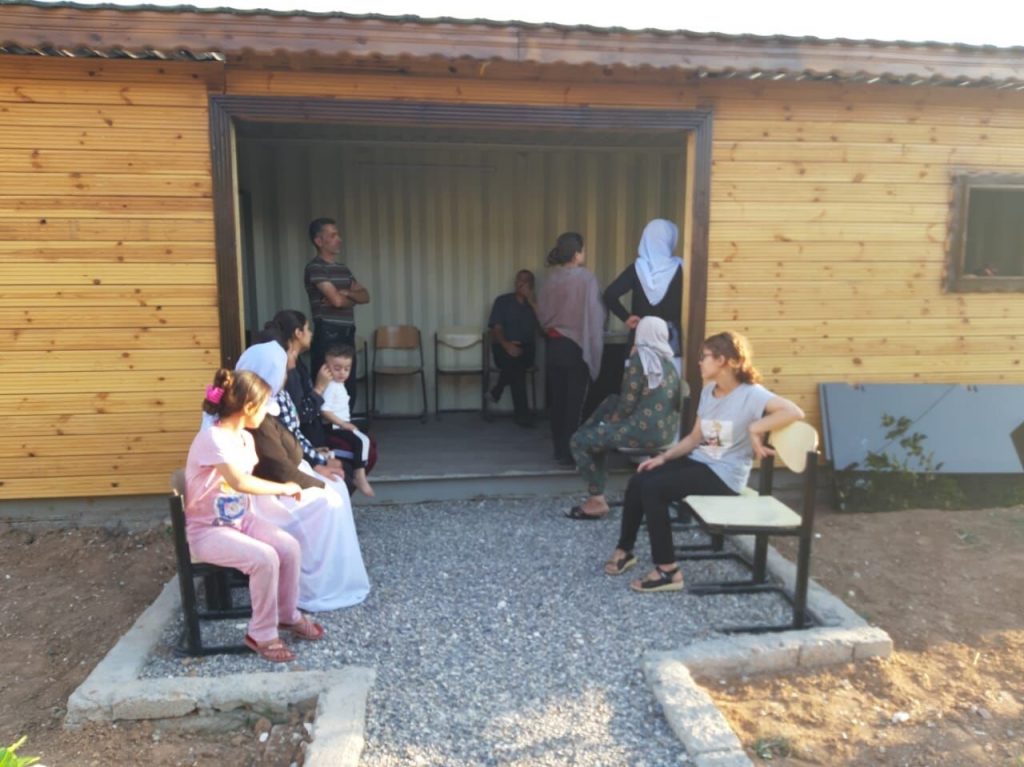 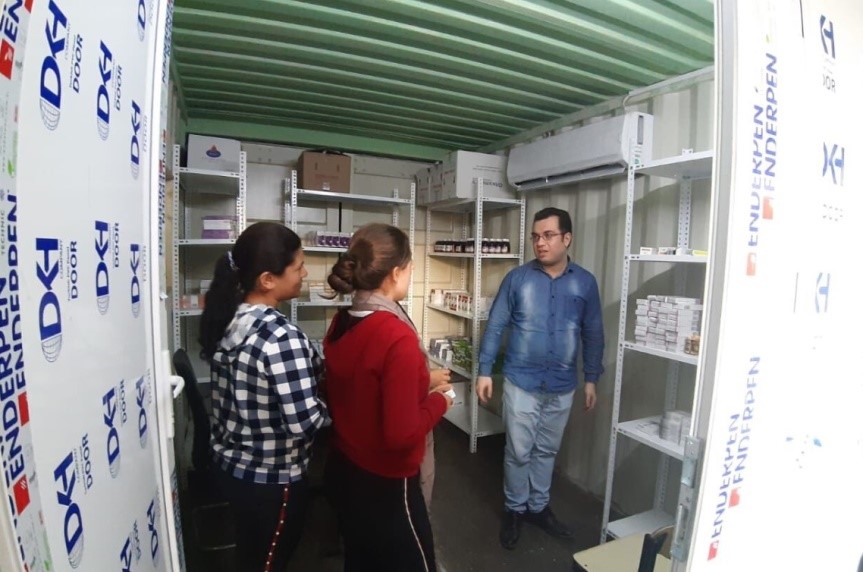