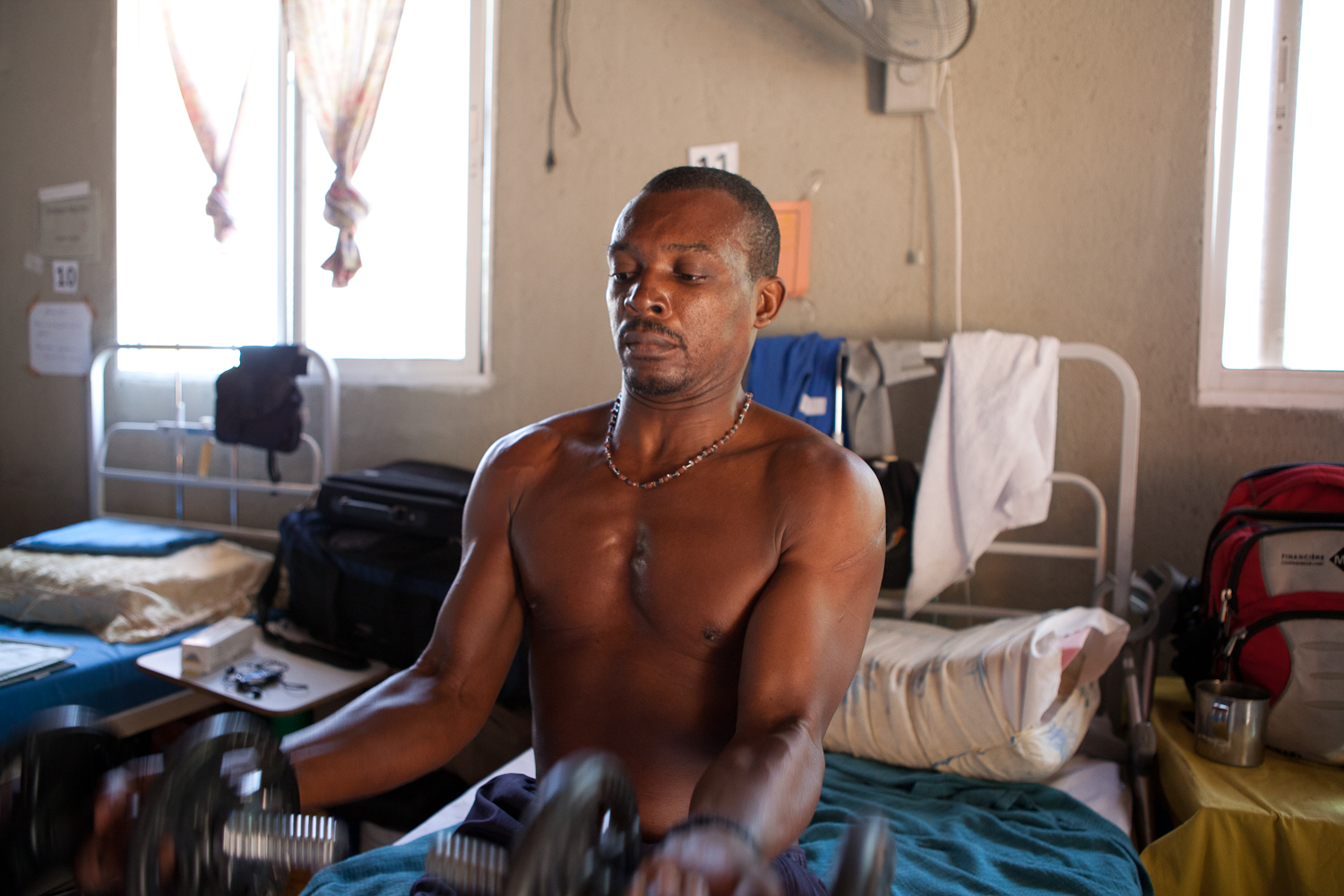 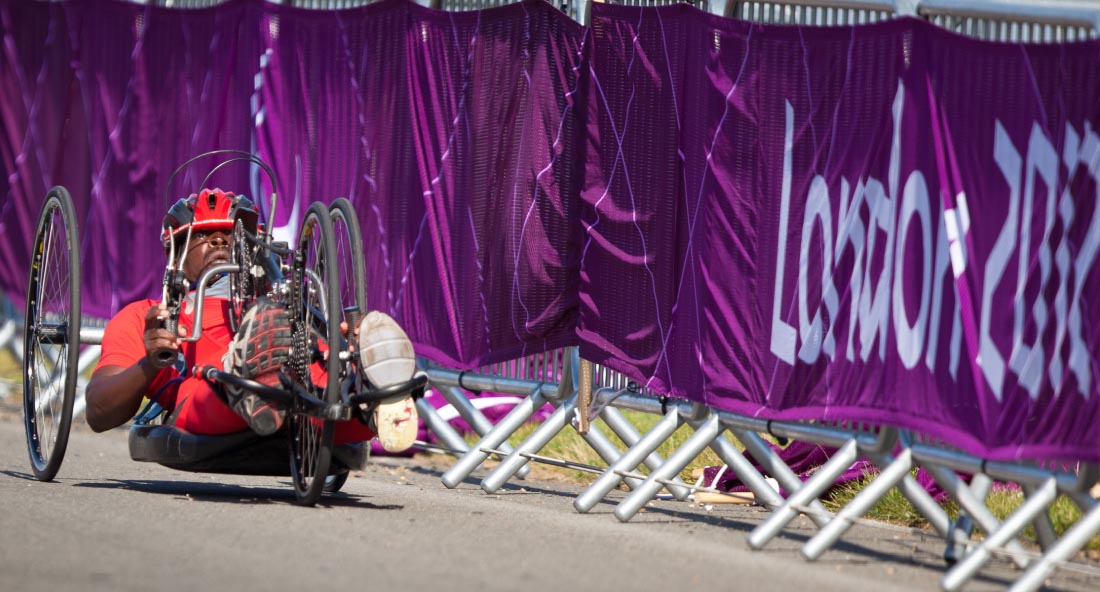 As nations everywhere aim to slow the spread of Covid-19, things like regular temperature ...

In South West China, mountains make it difficult for some to earn regular income. We ...

“Farmers are an important part of our society,” ...