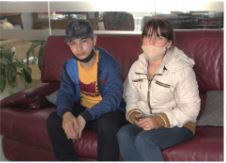 Tatiana’s childhood years in Transnistria were filled with suffering. She grew up as an orphan, living in a residential school, and has had epilepsy since childhood. When she aged out of the institution, she graduated into an adult world for which she was dangerously unprepared. Like too many vulnerable women, she fell pregnant to a young man who swiftly abandoned her, and she gave birth to her first son, Vlad. ​​In the years that followed, Tatiana battled life as a single mother in desperate poverty. She had another baby son, this time to a violent man who beat Tatiana so badly that she suffered a stroke and spent a month in hospital. Young Vlad, at just 12 years old (pictured above), found himself the man of the house. While his mother was hospitalised, he took his little brother to kindergarten each day, and shopped for groceries, all while managing to make it to his own classes at school. 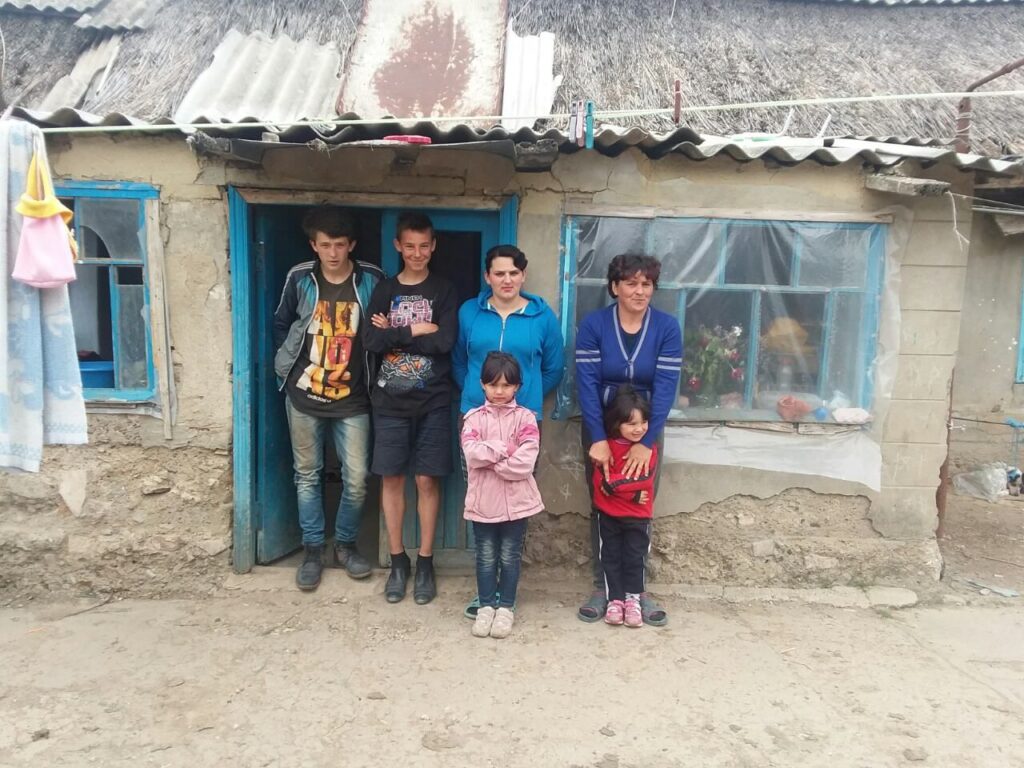 Three tried and tested recipes for you to make.