From house to home

At 60, Mr Mak is nearing life’s end. He battles lupus but, as well, recently learned he is dying of cancer. The doctors have told him they could no longer do anything but help him manage the pain.

Before he became sick, Mr Mak worked as a welder on construction sites but now, too ill to continue, he depends on social welfare. He was granted a government flat but struggled to furnish it. He owned just a bunk bed and a fridge. Without any cupboards, he could only store his belongings in bags on the bunk. With no couch, he could only use the lower bunk as a place to sit.

His social worker helped him visit Crossroads, where he chose all his other furniture needs: a small couch, side table, two large cabinets for storage, drawers, chairs, a washing machine and other items. Later, one of our team visited and he said, that, now, his happiness comes from “having this lovely apartment and sitting by the window on my couch.” The gratitude that radiate from Mr Mak is remarkable. 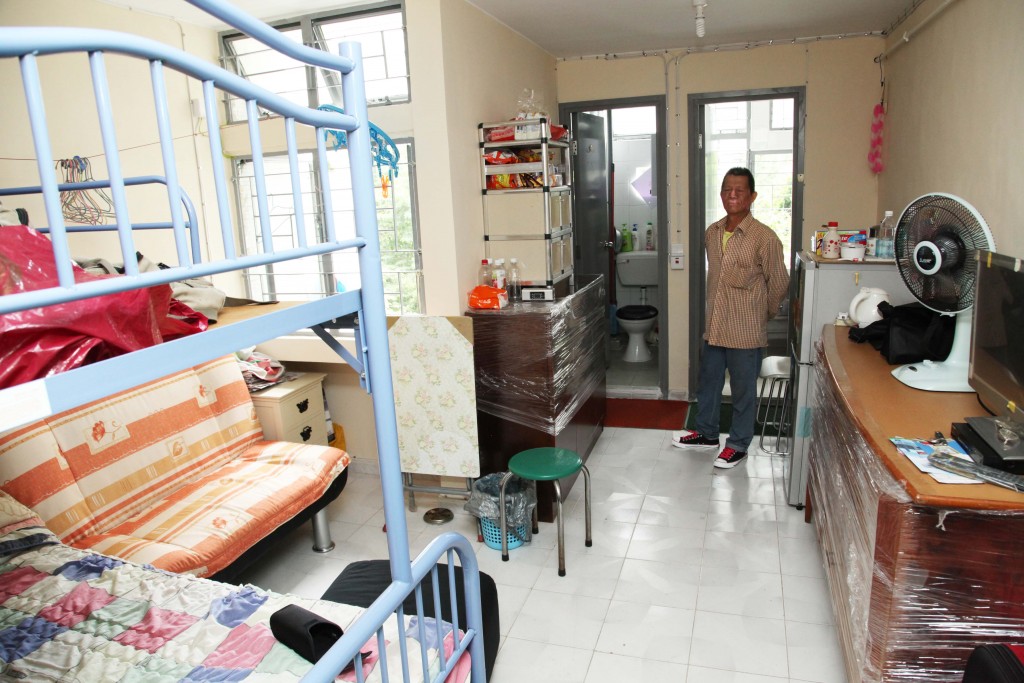