As refugee families battle for survival with the ongoing conflict in Syria, education is one of the greatest casualties. While living in Syria, prior to the fighting, many refugees had professional careers and their children looked forward to the same. Now, however, gifted young people watch their career aspirations fade as education moves beyond their reach. The Basmeh and Zeitooneh’s Women’s Workshop in Shatila refugee camp trains 120 Palestinian and Syrian refugee women in embroidery and in crochet, allowing them an opportunity to sell their production and earn an income with dignity. This is allowing mothers to put their children in school. We are selling their embroidery in our marketplace. Every piece helps another woman and, very often, another child. 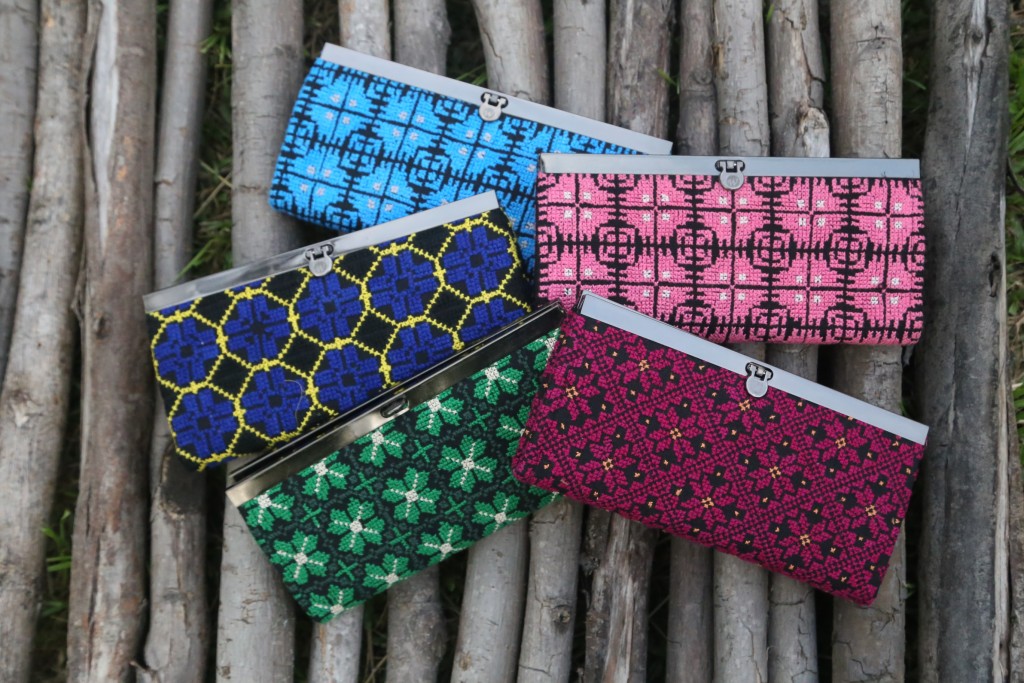