» » Archives for employment and community-building 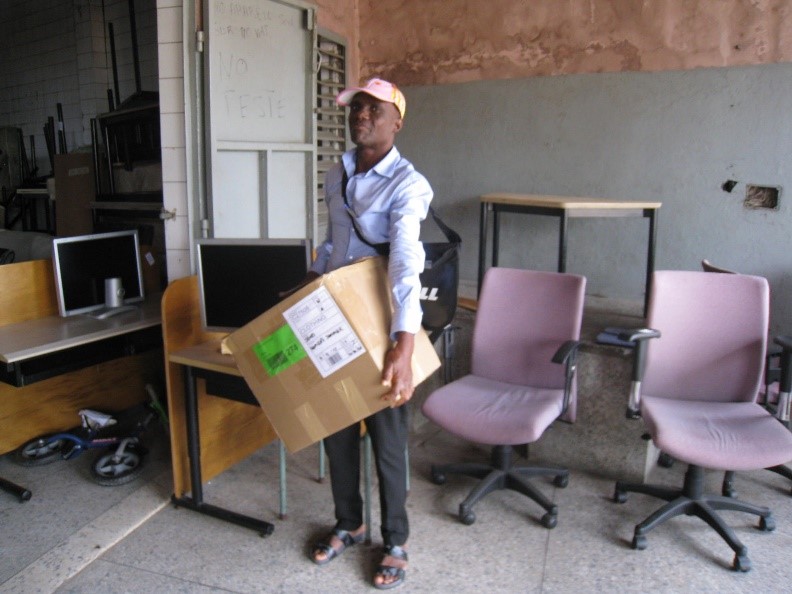 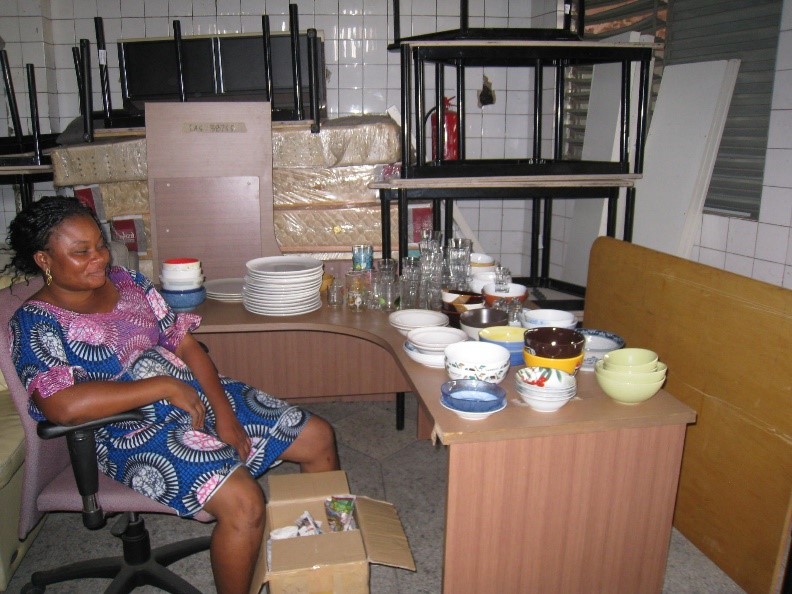 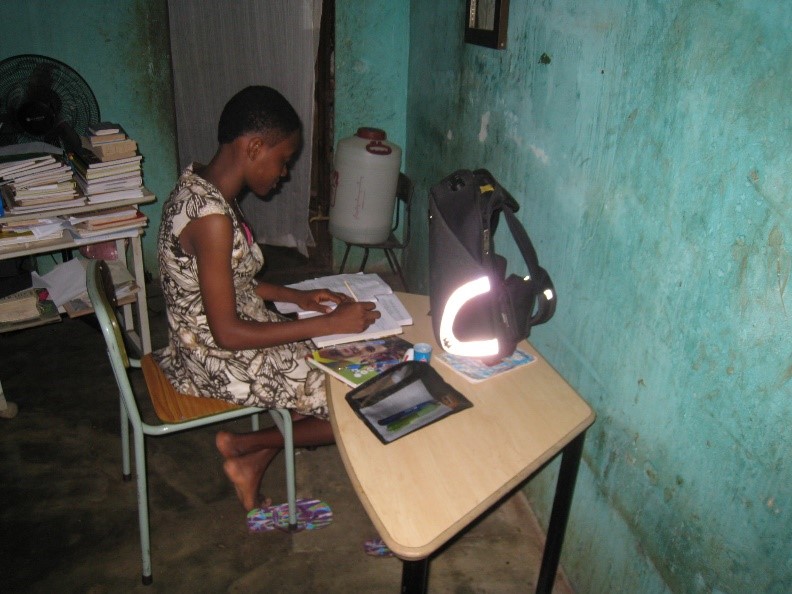 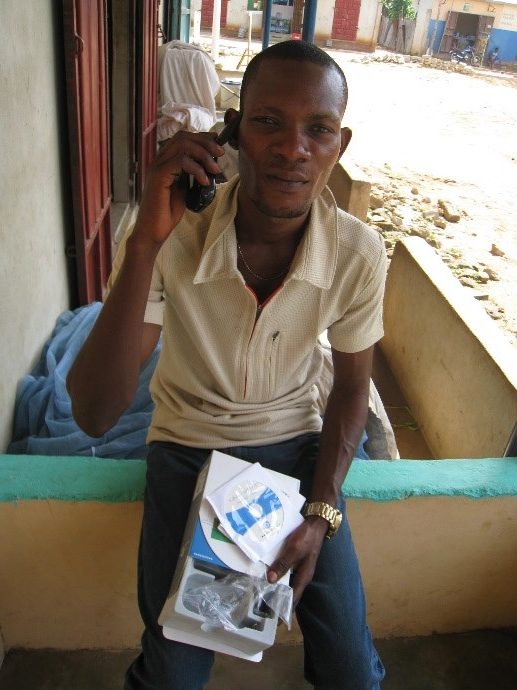 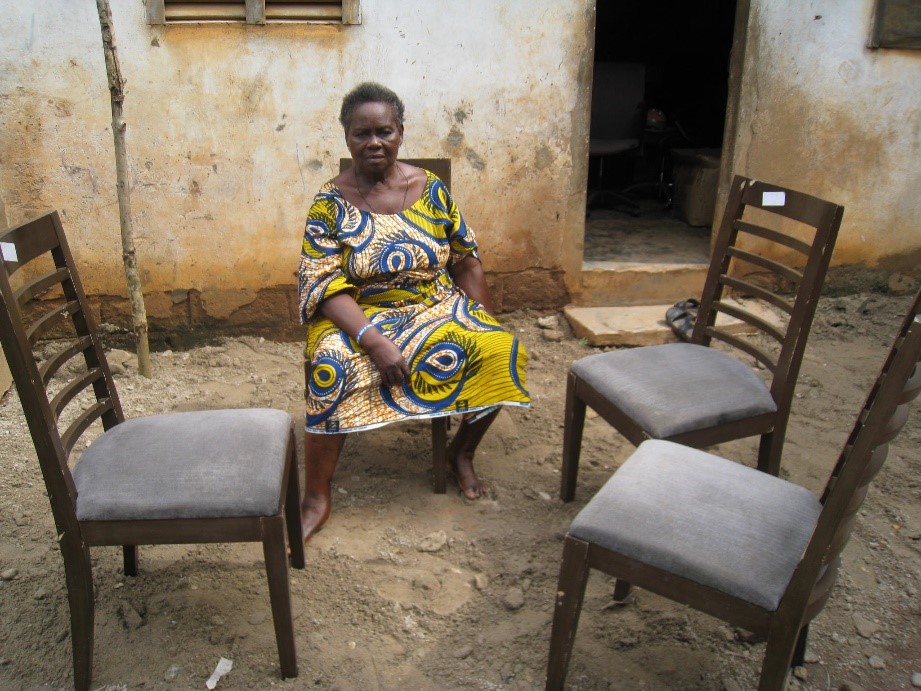 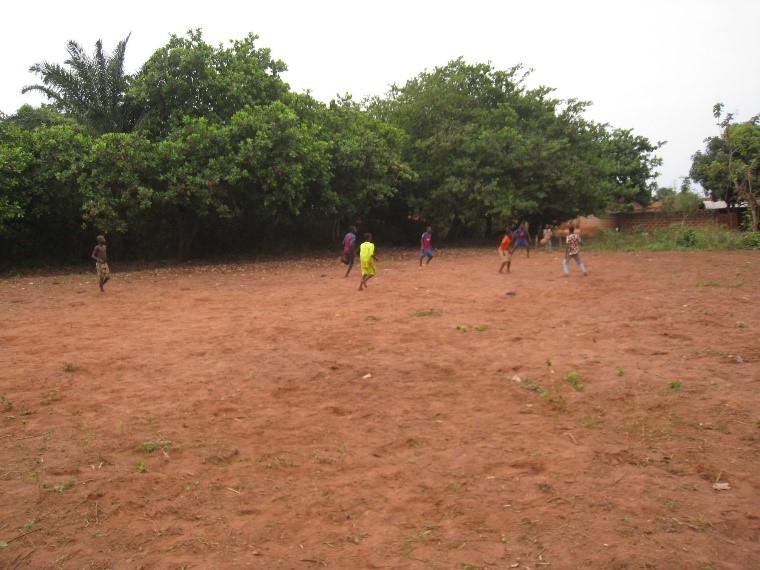 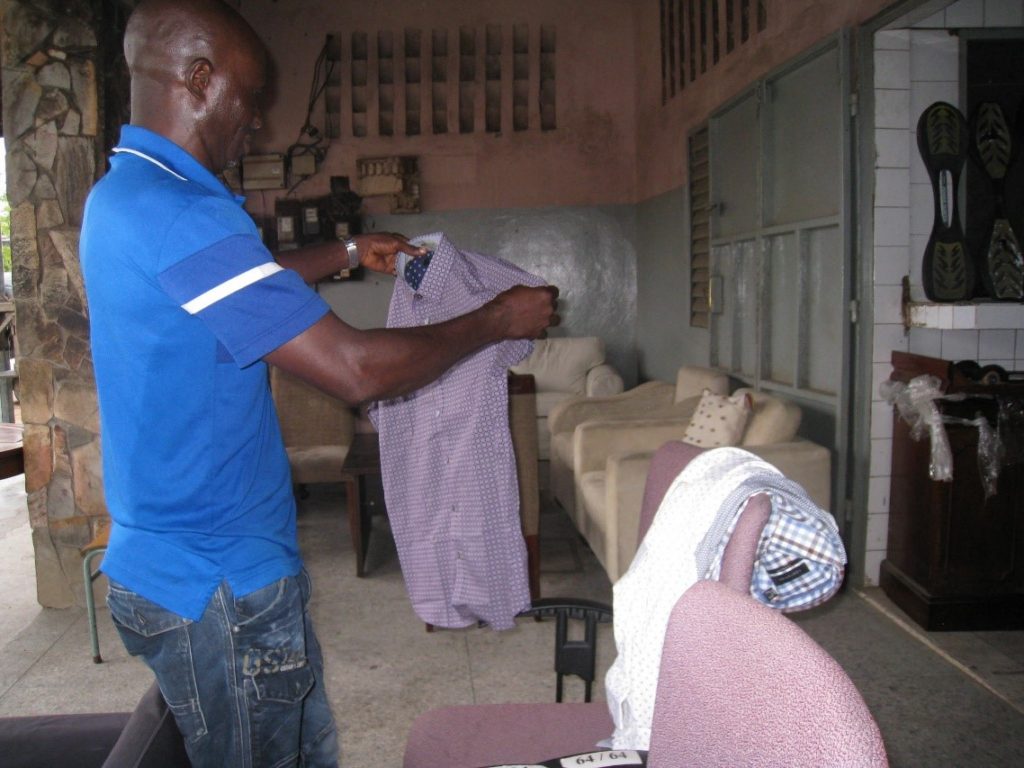 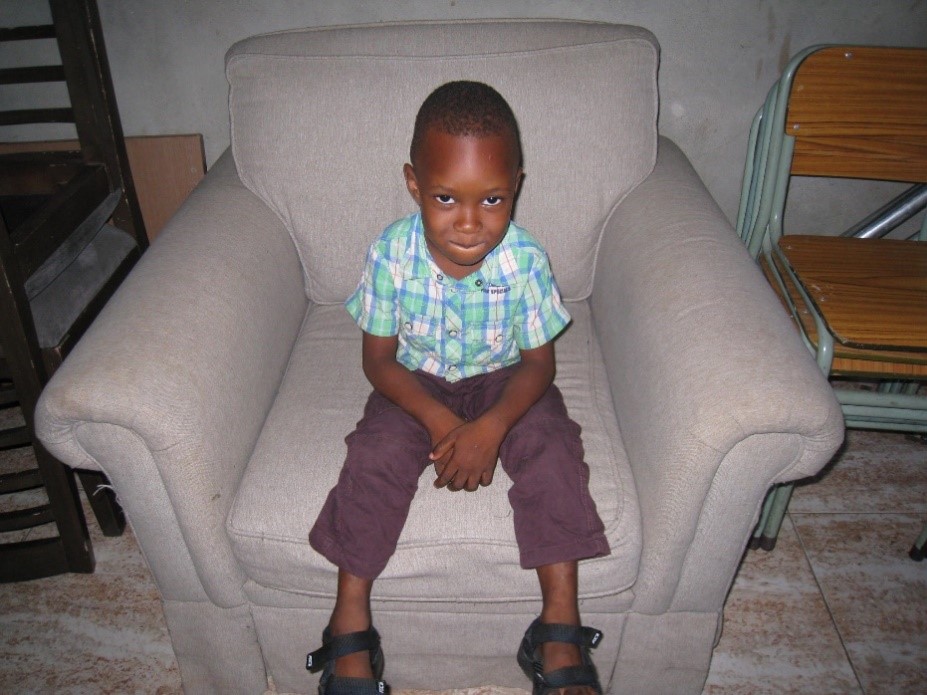